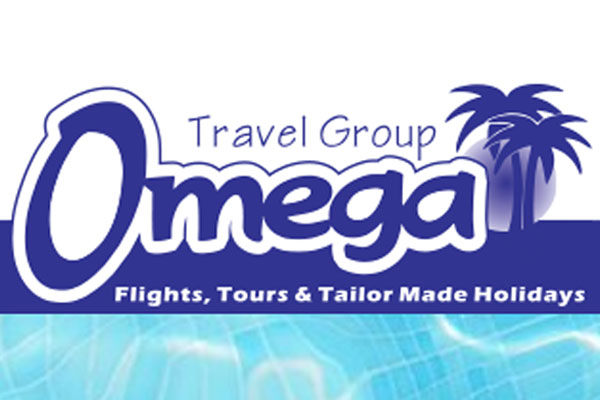 Tour operator Omega Travel has had its Atol licence suspended.

The Civil Aviation Authority confirmed on Wednesday that the Milton Keynes-based operator, which had a licence to carry 4,069 passengers a year, can not sell Atol-protected holidays while the suspension is in place.

The decision was made on Monday. The CAA says the reasons for the suspension are currently “commercially confidential”.

Customers who had made a booking before the suspension will be covered under their Atol protection.

Omega Travel lists Australia and New Zealand, the Caribbean, Far East, Greece, India, Middle East, Spain and the US as destinations it sells holidays to.

A CAA spokesperson said: “We can confirm that we suspended Omega Travel’s Atol licence on Monday September 3 2018.  This means that while the Atol is suspended, the company cannot sell any Atol-protected holidays or flights.

“Consumers who purchased an Atol protected trip before the suspension can be assured that their trip is fully protected and are advised to contact Omega Travel to confirm arrangements.”