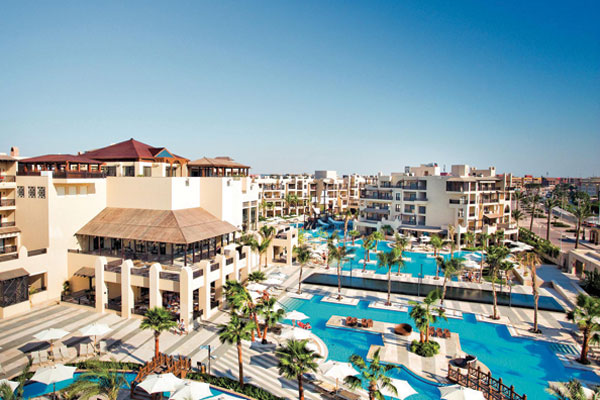 Tui is continuing to sell holidays to the hotel in Hurghada where two Thomas Cook customers died in as-yet unexplained circumstances.

The holiday giant carried out two of its own audits on the Egyptian hotel where travel agent Susan Cooper, and her husband John, died on August 21.

Tui has never sold holidays to the Steigenberger Aqua Magic Hotel to the UK market and, following results of its audit, says it will continue to sell it to customers in Germany, the Netherlands and Belgium and “monitor the situation”.

Cook carried out its own tests, the results of which were released last week. It found that there was a high level of e-coli in the food at the property, and said there was a rise in the number of customers complaining of illness at the time. More than 300 customers were removed from the hotel following the Coopers’ deaths.

Cook’s tests found there was no evidence of carbon monoxide or salmonella and that swimming pools had normal levels of chlorine, although the operator was not granted access to the room the Coopers were staying in.

The results of autopsies carried out by Egyptian authorities are yet to be released.

Tui said it had not seen an increase in the level of reported sickness at the hotel in its audits.

A spokesman said: “After the tragic deaths of two British guests, Tui had two audits of the hotel conducted. Both audits had positive scorings and did not show any indication that could cause health issues or could be related to the two deaths.

“In addition, Tui did not record any unusual levels of illnesses amongst its guests at the hotel at any time. We continue to monitor the situation.”