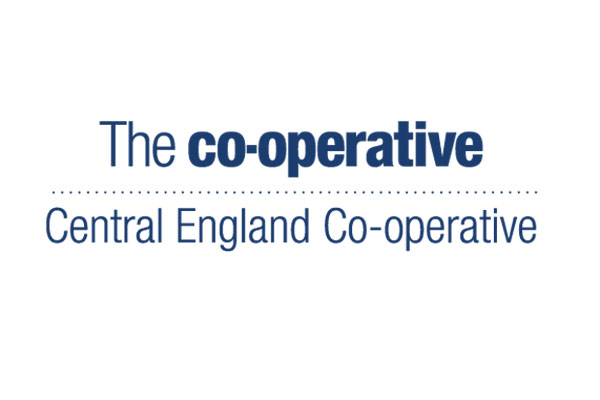 Central England Co-operative hopes to re-employ some former Thomas Cook Group staff after taking back ownership of six The Co-operative Travel branches from the multiple.

The deal has boosted the agency’s network to 26, which it says is an optimal number, although “ad hoc” opportunities could be considered.

Staff are in talks to move across to the Co-op and most are expected to do so, but the group is also recruiting to fill empty roles.

Paul Dale, head of specialist business, said Central England Co-op was likely to take on staff who had been made redundant or left Cook in the past and had originally worked at the stores, which were part of Midlands Co-op before joining the joint venture.

He said: “We are recruiting for managers and assistant managers and creating some new positions. The great thing about this is that we hope to take on some staff who were made redundant by Cook.”

The agencies will continue to trade under the same name but their contact details, Abta number, uniforms and the front and back-office systems will change. Staff will also be able to sell a wider range of suppliers than when under Cook.

“It plugs gaps in towns we have not been able to service,” said Dale.

Some 120 ex-The Co-operative Travel stores in the joint venture have been rebranded to Cook.