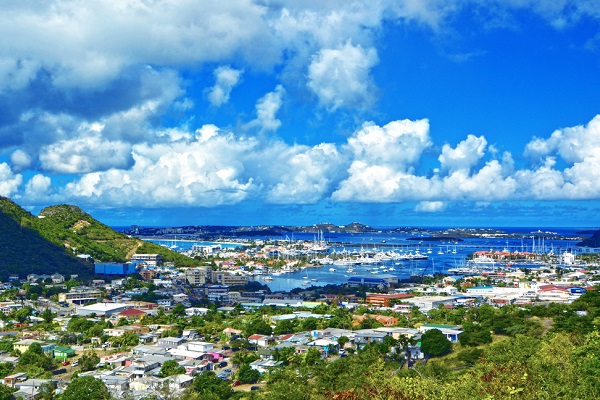 US cruise chiefs have issued a commitment to build the Caribbean “back better” following last year’s historic hurricanes which ravaged parts of the region.

The message came from Royal Caribbean Cruises vice chairman Adam Goldstein who backed communication by travel agents to combat any negative perceptions in the aftermath of the storms.

On a media call with Carnival Corporation CEO Arnold Donald and Florida-Caribbean Cruise Association vice chairman Michele Paige, they emphasised that the impacted destinations were now in a much more robust state to deal with any future disasters.

“The islands are not aiming for where they were but where they want to be,” Goldstein said.

He pointed out that all port infrastructure was back in operation with the exception of one pier in St Croix.

“Things are much brighter for destinations that were impacted,” he said.

For the Caribbean islands, “cruising and receiving cruise guests is the first line of recovery” with the monetary contribution this provides becoming “the catalyst for recovery,” Donald said.

“We are a small industry but we have large dollars and it’s the right thing to do. We have localised projects in eight destinations building resilience for years to come.”

Paige said that the Caribbean was set to attract ten million cruise passengers this year, with cruise tourism making a contribution worth $3.4 billion.

“The Caribbean is better than ever and getting better every day,” she said.