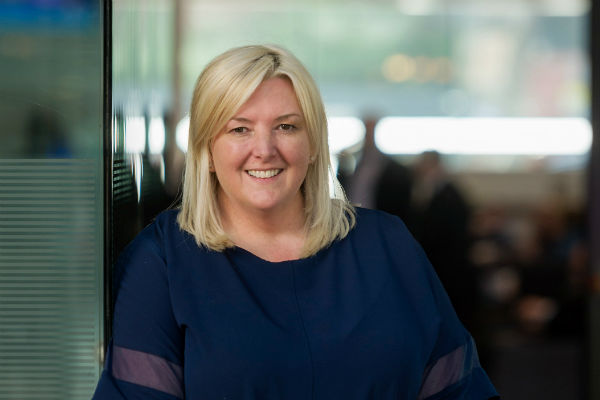 The £500,000 shortfall was also attributed to a continued investment in people and website technology alongside the new stores. These investments totalled £650,000, according to the company.

Revenues were up 7.4% to surpass £300 million for the first time in 2017, helped by a surge in river cruise sales and increased numbers of customers visiting new stores in England and Northern Ireland.

Bookings for 2018 are currently up 8% year-on-year as customers continue to make their annual holiday a priority.

Further new stores have opened this year in Southampton and Port Glasgow with another in Fort Kinnaird in October.

The redevelopment and expansion of outlets in Livingston and Glasgow Fort are also pending for later in the year.

The figures cover the period prior to be company being taken over by the US-based Travel Leaders Group in February.

“I believe that due to the group’s unique and varied product offering, the profile of the customer base, and the enhanced operational capability brought about by our takeover by Travel Leaders Group at the start of 2018, the outlook remains very positive,” she said. “There is a real sense of energy and momentum in the business.”

Munro added: “2017 had an extremely strong start with fantastic results in the first quarter. Thereafter there was a slowdown which coincided with the snap general election. Such events historically hit travel sales and last year was no different.

“However, despite the collapse of Monarch Airlines, terrorist attacks both at home and abroad, a strong hurricane season in the Caribbean and the protracted Brexit negotiations, we are delighted that we have recorded another very successful year.

“I would like to thank all our employees, customers and travel partners for making Barrhead Travel the continued success it is today.

Investment also continues to be made in technology to support expansion in back-office functions, as well as innovations designed to enhance the overall customer experience including a pilot scheme with virtual reality headsets, enhancements to the online portal and the introduction of a direct debit option for customers to pay for their travel.