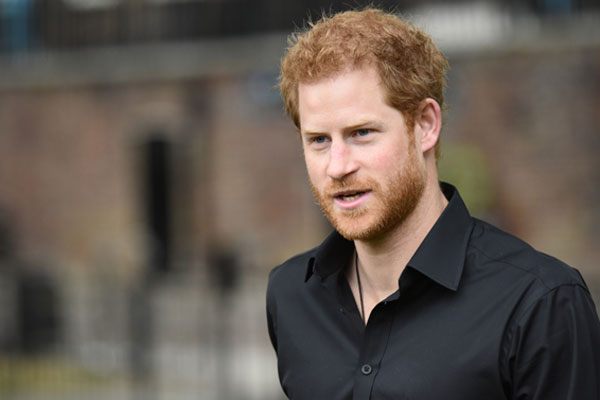 Prince Harry has joked he should take wife Meghan Markle to Butlin’s after he confused the resort’s Skyline Pavilion for a giant circus tent.

The Duke of Sussex was distracted by the white structure after he spotted it through a window during a tour of the University of Chichester in Bognor Regis.

Pointing to the peaks of the Pavilion, he seemed to be surprised when he was told it was one of Butlin’s resorts, The Sun reported.

Butlin’s later tweeted the royal was “welcome anytime”, adding: “George, Charlotte and Louis would love our Just for Tots breaks”.

The resort then extended the invitation to the Queen with a picture of a visit she made in 1963.

Butlin’s added: “Look who we found in our archive from 1963 with our very own Billy Butlin!”

The royal couple were being shown around a new tech park at Chichester University as part of their first official visit to Sussex. 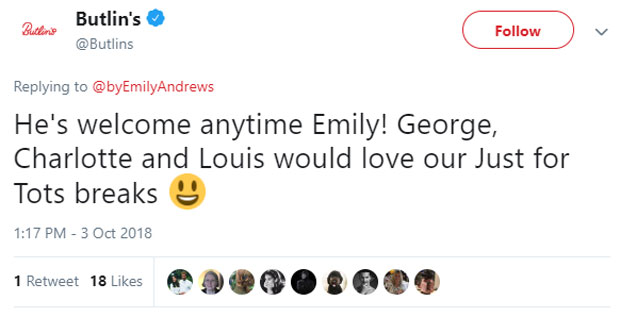