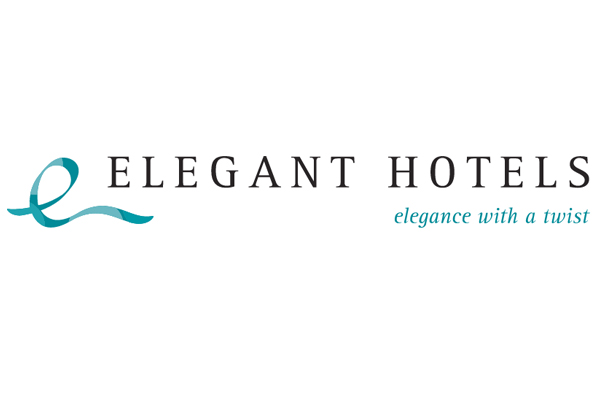 Forward bookings for hotels operated by Barbados-based Elegant Hotels Group are better than this time last year with no impact from a new hotel tax.

The disclosure came in a trading update this morning for the 12 months to September 30.

The owner and operator of seven hotels and a beachfront restaurant on Barbados described summer trading since interim results in May as remaining in line with market expectations.

“In addition, bookings for the year ended 30 September 2019 are currently tracking ahead of the same period last year,” the company said.

The Barbados government announced an interim levy of between $2.50 and $10 per night on hotels stays in June ahead of Vat on hotel accommodation doubling to 15% from 2020.

An airline and tourism development fee of $70 was applied from October 1 for passengers flying to destinations outside the Caribbean in addition to an existing departure tax.

Elegant Hotels said: “The group notes the recent changes to taxation implemented by the newly elected government of Barbados and, in line with its initial assessment, can confirm that it has not seen a material resulting impact on the results for the year ended 30 September 2018.

“Moreover, while the board continues to monitor the matter closely, at this point it does not expect these changes to materially affect expectations for the year ended 30 September 2019.

“More generally, the group welcomes the government’s plans to invest both in the Barbados tourism industry and in the wider infrastructure of the island.”

The company expects to issue its full year results for the year to September on January 15.