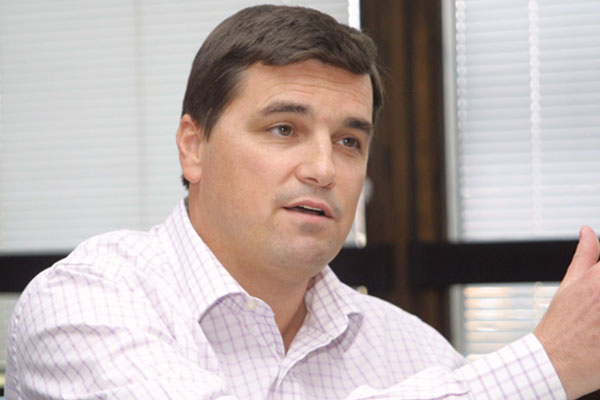 The Appointment Group has hired ex-JacTravel chief executive Terry Williamson as non-executive chairman of the board.

Williamson has more than 30 years’ experience in travel and private equity, including senior roles at Thomas Cook, Cosmos and Monarch Travel Group having started his career in finance.

At JacTravel, Williamson led the business through growth and an ultimate sale process in August last year for £200 million to Webjet. He became executive director of the travel group Your Golf Travel and Spabreaks.com in February 2018.

Previously, he was chief executive of the School Travel Group, which he led the sale of in 2008 for £97 million.

Gianquitto said: “Terry’s vast background in travel and private equity investment, along with his proven boardroom leadership experience, are a great addition to TAG. The board joins me in welcoming Terry as chairman.

“In 2018, we made some fundamental changes and important investments into the company and we look forward to continuing the international development of the business and building upon our leadership position in the entertainment touring sector.”

Mackay will be responsible for the development of TAG’s technology, and moves from Travis Perkins where he was IT programme director. He has also spent time in the telecoms industry at Vodafone and as senior infrastructure project manager for computer company Hewlett Packard.

Pratt was previously executive director for HR at Crown Agents and formerly a global talent management and development director at LGC. In her new role, she will oversee TAG’s people development and talent acquisition, as well as lead the overall workplace and employee experience globally.

Steve Barrass said: “We are delighted to welcome Stuart and Jennifer to TAG’s leadership team to head the vitally important areas of people engagement and technology optimisation, as we continue to truly differentiate our customer proposition.  I am extremely pleased to see that the travel industry is still able to attract so many high talented individuals and even more pleased to see them as part of TAG”.