Four thousand miles of ancient trails, vast deserts and dramatic mountain passes: there’s something quite magical about the Silk Road, the centuries-old network of trading routes that dates from the days of Alexander the Great and continued to be used for thousands of years.

Today, it retains mystery as much as beauty, stretching from the historic cities of China to the sparkling monuments of central Asia and Europe, connecting east to west in a one-of-its-kind overland route.

Now, adventurous travellers are catching on. Interest in the region has been growing steadily over the past few years thanks to increased political stability, and Joanna Lumley’s recent TV series has given things a further boost.

Operators have introduced tours to the region left, right and centre in response, making this glorious, culture-rich area easier to access – and sell – than ever. We’ve put together a guide to some of the best tours to help you do just that.

Where better to explore the Silk Road than China, where it all began?

It was under the Han dynasty (dating as far back as 200BC) that this ancient network first took root, carrying goods from Xi’an through the western Xinjiang region towards central Asia and beyond.

“Donkey carts bounce along narrow alleys, artisans sculpt away on street corners and traders barter at a hectic bazaar.”

Here, donkey carts bounce along narrow alleys, artisans sculpt away on street corners and traders barter at a hectic bazaar that’s been in the same spot for centuries.

Book it: From £4,290 including all meals, flights, transport, visa fees and accommodation.
wendywutours.co.uk 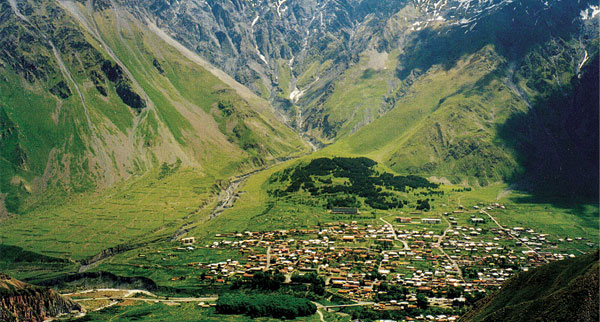 Snow-dusted mountains, medieval villages, fairy-tale castles and ancient Silk Road cave towns – welcome to Georgia. Interest in this former Soviet country is firmly on the up, and it’s little surprise, with its warm, welcoming people, intriguing (if turbulent) history and glorious mountainous landscapes that invite adventure on foot or by bike.

Explore’s Cycling in Georgia trip, which is new for 2019, is all about the latter. Travelling by bus and bike, guests will visit farms, vineyards and key Silk Road hotspots, staying in traditional guesthouses and sampling local food and wines cultivated in what’s regarded as the birthplace of viticulture. Cycling and tipples, anyone?

Book it: From £1,635 including flights, transfers, accommodation and some meals.
explore.co.uk 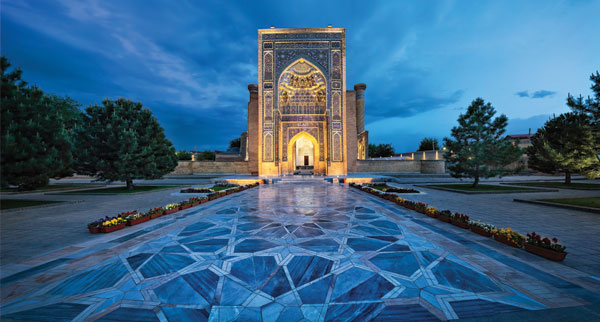 A gathering point for thousands of years thanks to its position at the heart of the Silk Road, Uzbekistan is a shrine to all things cultural, with glimmering cities such as Samarkand, where turquoise-tiled, domed Islamic buildings shine out from mosaic‑decorated squares.

“Uzbekistan is a shrine to all things cultural, with glimmering cities such as Samarkand, where turquoise-tiled, domed Islamic buildings shine.”

For those looking to explore the best of it in limited time, suggest Mercury Holidays’ 12-day tour, which combines cooking classes and wine tasting in this striking city with visits to Khiva, a desert city known for its mud-walled, minaret-filled old centre; Bukhara, the holiest city in central Asia, dating back more than 3,000 years; and capital Tashkent, where intricate mosques and a bustling bazaar meet neoclassical buildings and cosmopolitan, tree-lined streets.

Book it: From £1,569 including flights, internal travel, accommodation, entry fees and most meals.
mercuryholidays.co.uk 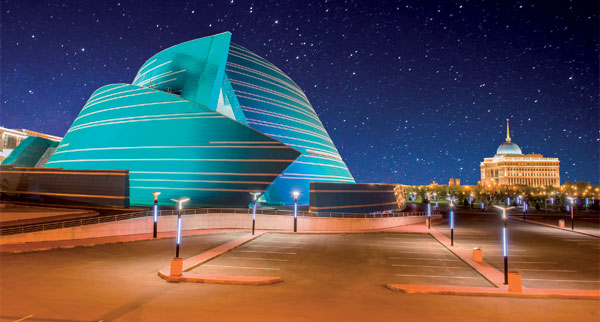 4. Kazakhstan and Kyrgyzstan: Saga’s Where Steppe and Mountain meet

Just as central to the silk trade was Kazakhstan, whose oil and mineral reserves have made it the most developed country in the ’Stans. Shiny, futuristic buildings fill capital Astana, while the Tian Shan mountains, lake-studded steppe plains and vast sandy deserts bring outdoor adventures into the mix.

Saga’s Where Steppe and Mountain Meet packs in the best of it all, visiting impressive sites such as the rainbow-coloured Charyn Canyon and combining them with cultural exploration in Kyrgyzstan; think ancient rock carvings, ornate mosques, artsy cities and abandoned Silk Road hotspots that whisper something of this region’s intriguing past. The best part? Most UK travellers don’t need a visa for either country. 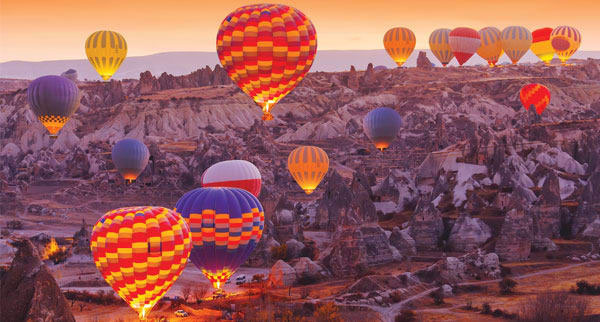 It’s not all about central Asia and China – Europe was the end point on the Silk Road and at its core was Turkey. Cox & Kings has introduced a seven-day private tour visiting Istanbul’s highlights – the Blue Mosque, Hippodrome of Constantinople and colourful, sense-overloading Grand Bazaar, to name a few – as well as Cappadocia, known for its honeycombed rock formations and caves, where underground hotels and churches gleam out from the sandstone. It’s one of three tours added by the operator to coincide with Lumley’s epic journey from Venice to China.

“Cappadocia is known for its honeycombed rock formations and caves, where underground hotels and churches gleam out from the sandstone.”

Book it: From £785 including flights, transfers and B&B accommodation.
coxandkings.co.uk 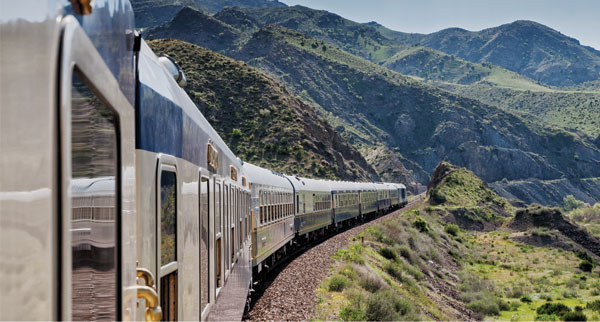 Demand for Iran is soaring – Intrepid Travel says its bookings have grown 112% year on year – and it’s showing no signs of slowing. From chaotic capital Tehran to laidback ‘pearl of Persia’ Shiraz – where philosophers, poets and intellectuals have gathered for centuries – this country is as diverse as it is fascinating, and operators are upping their product accordingly.

“From chaotic capital Tehran to laidback ‘pearl of Persia’ Shiraz, this country is as diverse as it is fascinating.”

It then takes in Turkmenistan, Uzbekistan and Kazakhstan, before winding up in Moscow – a trip for the ultra-dedicated.

Book it: From £16,995 per person, based on two sharing, departing October 13, 2019. The price includes 14 nights in Silver Class, three nights in hotels, excursions, porterage, transfers, a tour manager, and all meals and drinks. Flights are extra.
goldeneagleluxurytrains.com 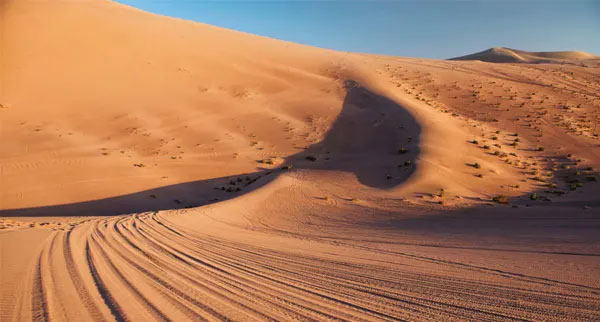 G Adventures packs all the ’Stans into its new 26-day Five Stans of the Silk Road trip, featuring homestays, desert yurt camps and a visit to a sunken forest among its highlights.