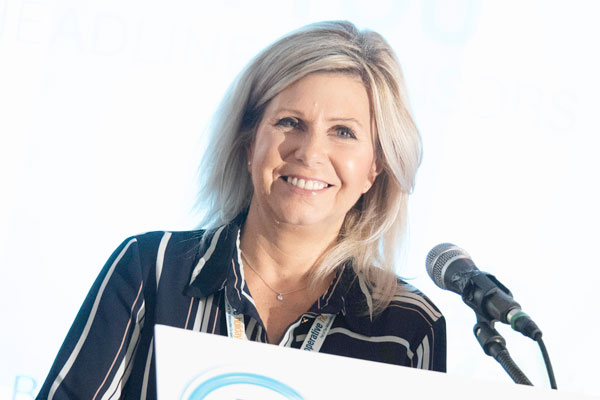 The Co-operative Travel Consortium is expected to report a 24% increase in turnover after welcoming ten new members this year.

The group, which is part of Midcounties Co-operative Travel, has forecast sales of more than £170m by its financial year end in January, up from £140m last year.

The figure smashes its original sales target of £159m, despite the summer heatwave and football World Cup dampening demand in August.

Head of consortium Alison Holmes said the growth was split equally between new and existing members.

“We had a really strong start to the year but August was a challenge,” she said. “However, it picked up again right after from September.

“A lot of our business is long-haul so we’re quite resilient and weren’t as impacted by the heatwave as others.”

Around 43% of the consortium business is made up of long-haul and around 20% is cruise. The remaining is mainstream holidays.

The consortium now has 60 members, after several homeworkers, shops and a call centre joined in the last 12 months.

Holmes said some had joined from other consortia while others were homeworkers moving from its sister businesses Personal Travel Agents and rival homeworking groups.

She said they received a total of 60 enquiries to join the consortium this year, three of which it is currently still processing but it is hoped these new members will be trading by the end of the year.

“We want to grow our membership but we will continue going down the road of quality rather than quantity,” Holmes added.

“We’re going to be doing some advertising to raise our profile further in 2019 and attract more members next year, but a lot of our new members come from word of mouth, with our own members and suppliers recommending us.”