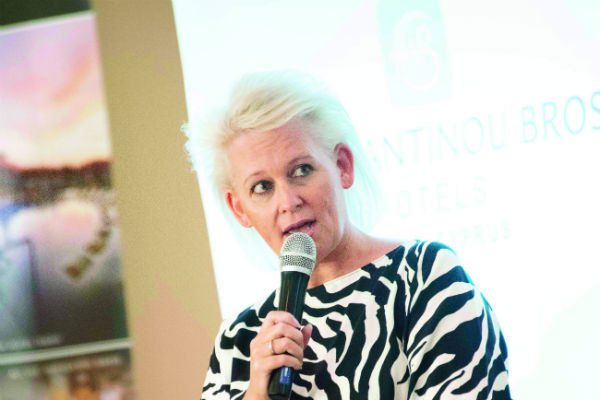 Customers will be able to pay for any holiday in instalments from January, coinciding with the peaks.Head of commercial and marketing Julie Kendrick said the decision was largely inspired by Thomas Cook, which introduced its own direct debit scheme in 2016, and to counter credit and debit card fees.

Cook’s scheme allows customers to pay a low deposit and set up monthly instalments until the balance is cleared.

The full details of Midcounties’ scheme, including the size of the deposit and the deadline when final balances must be paid off, are yet to be worked through.

Customers will fill out a form to sign up to the scheme, which will be covered by a direct debit guarantee.

The scheme will be available to agents in-store, to its network of 165 homeworkers and to consortium members.

Kendrick said: “We found that customers were asking for it after Cook rolled out its direct debit scheme earlier this year,” Kendrick said.

“It’s an attractive proposition because it allows customers to budget by paying in instalments and it also helps to avoid credit and debit card fees.”

Chief operating officer Rad Sofronijevic said Midcounties’ biggest challenge this year were card fees. “If it weren’t for them our profits would have been higher but we had to absorb the hit,” she said.

The agency is forecast to turn over more than £400 million by its year end in January, which will be higher than last year.

Hays Travel introduced a direct debit scheme this year for its retail network and Hays Travel IG consortium members. It predicted the payment option could save its members a collective £1.3 million in debit and credit card fees.