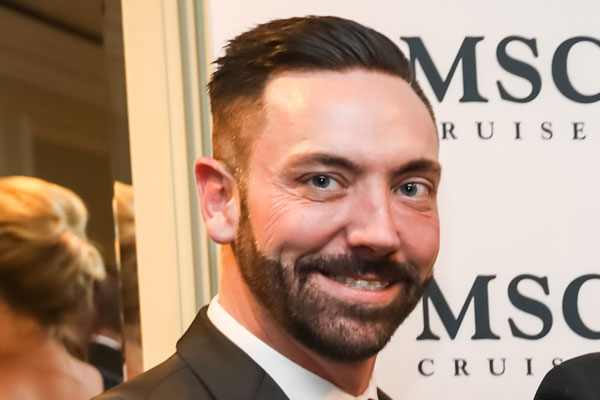 Welsh cruise agency Cruise Nation is to expand into the northeast of England and open a call centre in Newcastle.

Owner and managing director Phil Evans has begun recruiting for six sales agents to staff the city centre premises, which is due to open in January and could accommodate up to 18 employees.

The Swansea head office has 71 members of staff in its call centre but Evans said he wanted to tap into the workforce of experienced agents in the north.

Commercial director Andrea Kendal lives in Newcastle and works in the Swansea office from Monday to Thursday, and from home on Friday. When the new office opens, she will work there on Fridays.

Evans said: “We want people with travel experience, and who can hit the ground running in January.

“Agents need knowledge of all the cruise lines as well as the systems, so experience is essential.

He said Cruise Nation had been “inundated” with calls during the peak booking period last year, including one half-hour period on December 28 which saw 1,000 calls made to the agency.

Cruise Nation has seen more bookings coming from the north and Scotland, and its technology means calls from those regions can be directed to the new office in Newcastle.

Its call centre agents can also deal with bookings via email and online live chat.

Evans said he would prefer to open a call centre than recruit more homeworkers as there is a team spirit in the Swansea office which he hopes can be replicated in the northeast.

“Our staff wear a red uniform, that I designed, and we are very much a team – we all interact and are on the same wavelength,” he said. “It’s an exciting time for us and we foresee that there will be huge demand.”

Launched in 2009, the agency is a member of Hays Travel.