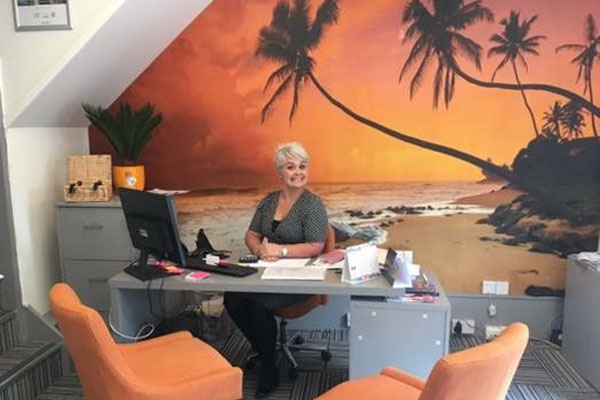 The Global Travel Group member hopes to open the doors of its new branch in Huddersfield suburb Lindley by January, once the lease has been signed.

Director Jo Richards opened Tivoli Travel’s first shop, in Mirfield – a village near Huddersfield – after joining Global as a home-based business in 2015.

“I didn’t plan to have two shops,” said Richards. “The one was going to be enough. But what I realised was that there weren’t many independent agencies in the Huddersfield area, which is a big area. Now I want to make Tivoli Travel a household name in the area.”

The name Tivoli, which Richards pointed out reads ‘I-lov-it’ when spelt backwards, came from a girls holiday she went on with friends, staying in a Tivoli hotel.

“No one had registered the brand in the UK, so I jumped on it as it’s already the name of a famous hotel chain.