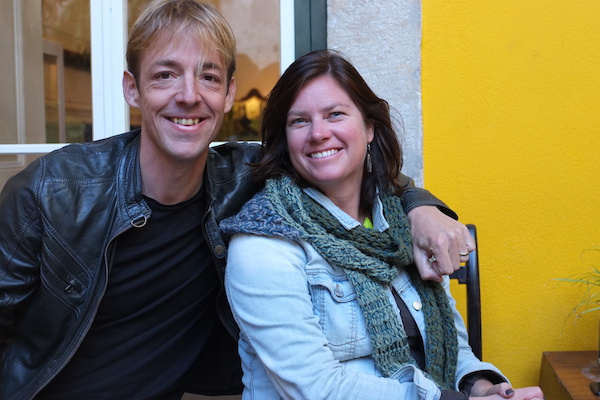 Tourist guide publisher Spotted by Locals has launched a crowdfunding campaign to tackle overtourism by featuring cities that are off the beaten track.

Husband-and-wife team Sanne and Bart Poll have a target of €50,000 to help their business expand in 2019.

Their guides feature 440 local writers, called ‘spotters’, who live in each city and speak the local language. The content is available online and via an app that costs €3.99.

Bart Poll said: “We will expand to 15 less-visited capitals in eastern Europe, central Asia and the Middle East.

“This will help move tourists – and their dollars – from popular tourist destinations to cities that can really use the positive economic impact of tourism.

“We also believe it will spread more peace and intercultural understanding if more people travel to destinations like this.”

New capitals for 2019 will include Baku in Azerbaijan, Bishkek in Kyrgyzstan, Nicosia in Cyprus, Tashkent in Uzbekistan and Tehran in Iran.

“We feel the urge to do even more to minimise the impact of overtourism.”

Perks for supporters of the fundraising campaign include lifetime access to the app guides for €50, a homemade dinner in Athens, and an advert on the company’s website.