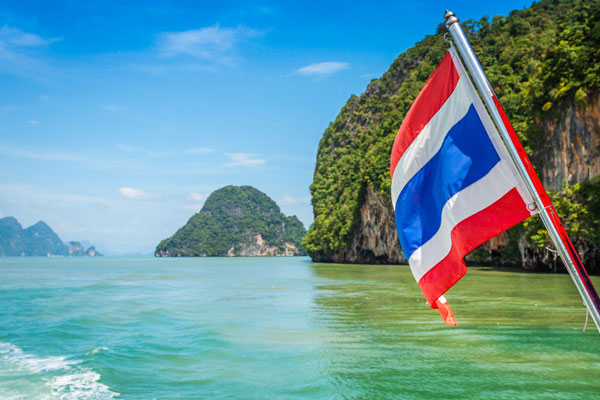 Thousands of tourists and residents are reported to have evacuted islands off Thailand’s south-east coast ahead of a major storm.

Tropical Storm Pabuk made landfall today on the southern coast of the country, the Foreign and Commonwealth Office confirmed.

This is affecting flights and boat services running to popular tourist islands such as Koh Samui, Koh Phangnan and Koh Tao.

“You should check your travel plans with transport providers before leaving your hotel or home, follow instructions from local authorities and monitor weather warnings,” the FCO warned in an updated travel advisory this morning.

People should be aware of “severe conditions” caused by widespread heavy rainfall and flash flooding.

Bangkok Airways said it had cancelled some flights, while other airlines were monitoring the weather.