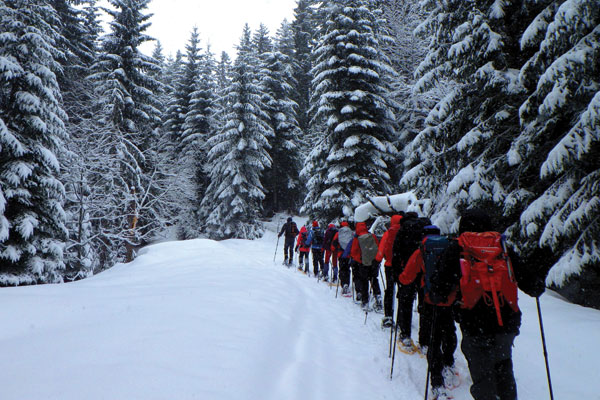 It’s not all about skiing. Learn how to sell clients wintry tours and you’ll never look back, writes Joanna Booth.

Back in the bad old days, if you wanted to take a holiday between November and March, there were just two kinds – winter sun, and skiing. And if you hadn’t grown up swooshing down the pistes, the chances were you’d be off to Tenerife.

Times have changed. The winter holiday market is thriving, offering everything from winter activity holidays to snowy cultural tours.

For us Britons, taking a snowy winter holiday means a host of short-haul destinations come back into play, particularly useful when – thanks to shorter school holidays or simply the desire not to bust all your annual leave before the first quarter is out – many may wish to travel for just one week.

However, don’t discount long-haul travel for snow aficionados, whether that’s to attend one of the world-famous winter festivals, or tick off some unique wildlife. 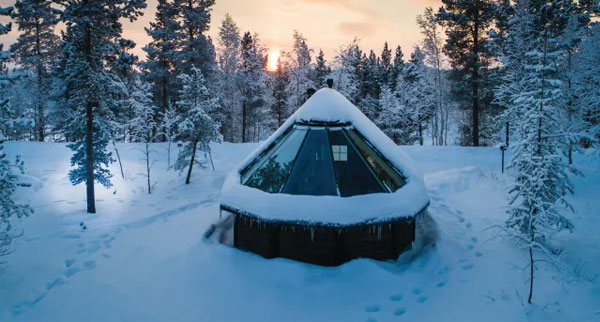 Iceland and the Scandinavian nations have been among the biggest beneficiaries of the new winter trends. With skiing that struggles to compete with the Alps, these destinations come into their own for wider-ranging adventures, offering dog and reindeer-sledding, snowmobiling, snow-shoeing, and a host of other family and beginner-friendly activities in the white stuff.

Add in the northern lights, which got a Joanna Lumley-based boost back in 2008 and have been on everyone’s wish list ever since, and you can understand the appeal.

Independent travel takes a knock in the snow; with the difficulties of driving, plus the plethora of activities you’d have to set up separately, organised tours are a no-brainer. Trips book up quickly, particularly ones featuring iconic experiences, such as the glass igloos at Kakslauttanen in Finland.

Regent Holidays has added the Aurora Village in Finnish Lapland, where wooden chalets with heated windows over the bed allow similar between-the-sheets aurora spotting, to deal with demand. 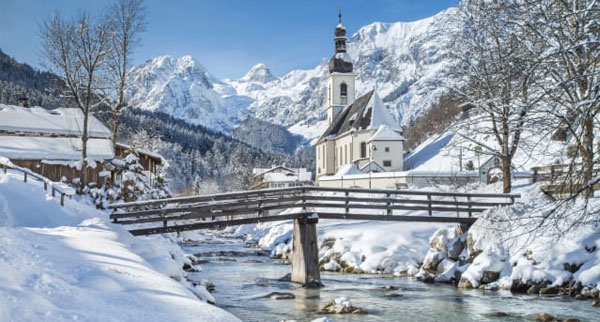 Eastern Europe can fulfil the snowy activity brief too – and at a competitive price point. KE Adventure Travel reports that its most popular winter trip is the eight-day Bulgaria Snowshoe Adventure, which starts from just £645 land-only.

Explore reports that its eight-day Polish Winter Adventure, which features snowshoeing and torch-lit sleigh rides, from £399 land-only, is particularly popular with solo travellers, and that its Christmas departure has already sold out.

Western continental Europe comes into its own for wintry culture, whether that’s sipping gluhwein in a Christmas market – Shearings and Leger Holidays have endless options – or exploring iconic cities in the frost. Trafalgar’s 10-day Imperial Europe Winter, from £1,276, packs in visits to Munich, Prague, Vienna, Budapest and Salzburg.

Activity is on offer too, from new Exodus itineraries including winter walking in the Italian Alps and cross-country skiing in the Black Forest, to Leger’s seven-day Black Forest Winter Wonderland tour, from £699. This trip, which includes the chance to meet huskies and learn to build an igloo, is so popular that 2020 departures are already on sale. 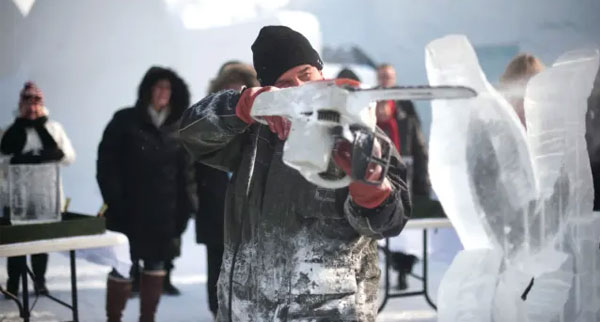 Festivals make a great excuse to fly further afield, and no one celebrates winter like Canada. Visit during Ottawa’s Winterlude and you can ice-skate on the frozen Rideau Canal; or see the world’s biggest winter carnival in Quebec, where Cosmos has a February trip (eight days, from £1,826) in its upmarket Globus range. In the Rockies, Alberta’s Ice Magic Festival features on a special departure of Collette’s seven-day, £1,399 Canada’s Winter Wonderland tour.

Winter wildlife can make longer journeys worthwhile, with Antarctica the most iconic – and expensive – option. Cruises to this bucket-list land of glaciers, penguins and whales only run from November to March. In Canada, the polar bear season in Manitoba runs from October to November, with trips on offer from the likes of Tauck and Abercrombie & Kent. Further south, out-of-season visits to the first national park in the US, Yellowstone, have become so popular they sell out quickly. Fewer visitors and a snowy backdrop make spotting the resident wolves and bison not just easier, but even more beautiful.

Family-friendly ski chalets to suit every budget
Skiing the slopes of Ischgl, Austria with Inghams
Arctic adventures in the Norwegian archipelago of Svalbard