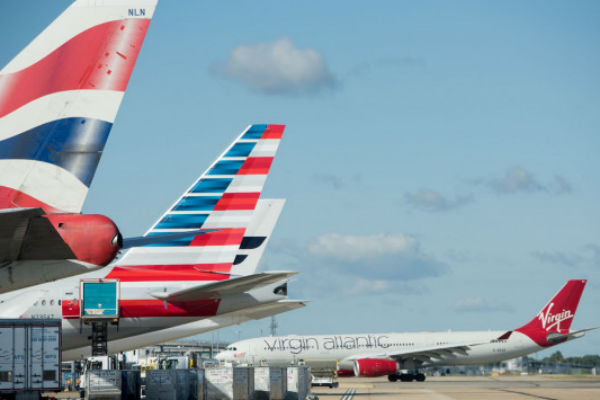 A record 80 million passengers used Heathrow last year as numbers grew by 2.7% over 2017.

The growth was boosted by the use of larger and fuller aircraft and comes as the London hub starts fresh consultation on plans to expand with a third runway.

Heathrow is one of only seven airports in the world to achieve the 80 million annual passenger milestone.

Highest passenger increased were recorded on Africa and Latin America routes, up 9.3% and 7.0% respectively compared to the previous December.

Heathrow chief executive John Holland-Kaye said: “2018 has been an exceptional year for Heathrow, with record passenger numbers and service levels, and with MPs voting overwhelmingly in support of expansion.

“We are on track to deliver an expanded Heathrow in the early years of Brexit, which will keep Britain as one of the world’s great trading nations.”