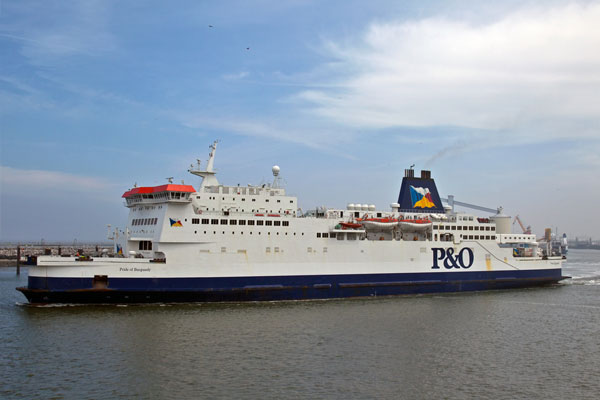 P&O Ferries is to re-flag its UK ships to Cyprus ahead of Brexit in part to keep its tax arrangements in the European Union.

The company currently has six UK-registered ships operating on the English Channel to France, although last month it emerged the company was moving two of those to the Cyprus registry and one has already been transferred.

All commercial ships have to be registered, or flagged, with a country partly to comply with safety and environmental regulations.

“In advance of Britain leaving the European Union on March 29, 2019, we undertook a review of the flag status of our ships on the English Channel,” a P&O Ferries spokesman told Reuters.

“For operational and accounting reasons, we have concluded that the best course of action is to re-flag all ships to be under the Cyprus flag.”

The spokesman said Cyprus was among the world’s leading flag registries, “resulting in fewer inspections and delays”.

He added the move “will result in significantly more favourable tonnage tax arrangements as the ships will be flagged in an EU member state.

“We have no plans to make any other changes, including the terms and conditions of any of our seafarers, as a result of the new arrangements.”

Such a taxation system like the EU’s allows shipping companies to pay corporation tax based on the tonnage of their vessels rather than on profit.

The shift in registration could complicate any attempts by the UK government to secure extra space on ships to help cope with potential disruption to trade if it fails to secure a negotiated departure from the EU.