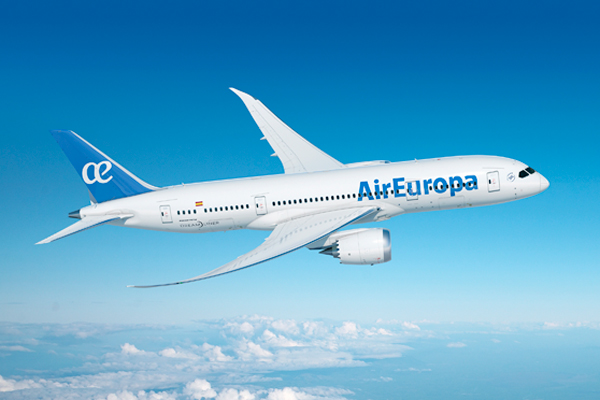 Colombia’s second city of Medellin will gain a one-stop connection from the UK this summer.

Connections will be offered via the carrier’s twice daily service between Gatwick and Madrid’s Barajas international airport.

The Medellin route will be the third new Latin American link to be introduced by Air Europa in 2019, following previously announced connections to Panama and Iguazu, Argentina.

The airline will serve 22 South American destinations from its hub at the Spanish capital’s airport.