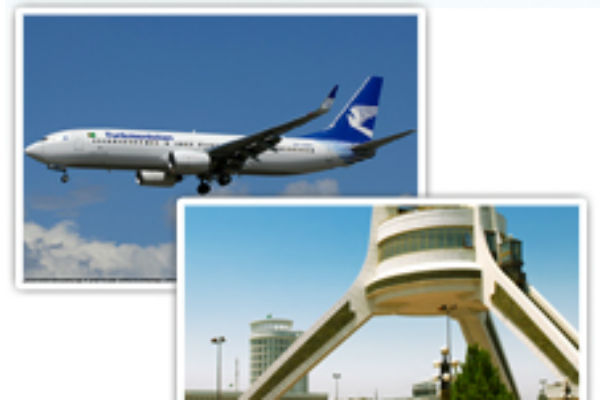 Turkmenistan Airlines has been barred from flying to and from the EU pending confirmation that it meets international air safety standards.

The action by the European Aviation Safety Agency means that flights from Amritsar to Birmingham and Heathrow, and New Delhi to Heathrow, which fly via Ashgabat, do not have permission to continue, the Foreign and Commonwealth Office said.

The carrier operated from Birmingham and Heathrow via the central Asian country’s capital Asghabat to various points including Amritsar, Bangkok, Beijing and Delhi.

The Civil Aviation Authority confirmed that all the airline’s scheduled operations to Europe had been suspended.

“Passengers who have travelled may need to make their own arrangements to return home,” the UK aviation regulator warned. “They should contact Turkmenistan Airlines, your travel insurer or travel agent for assistance.”

A spokesman said: “The UK Civil Aviation Authority is required under European law to withdraw Turkmenistan Airlines’ permit to operate to the UK pending EASA’s restoration of their approval that it meets international air safety standards.”

Turkmenistan Airlines had offered up to fiv e connections a week to Ashgabat and Amritsar from Birmingham and once a week from Heathrow.

The airline’s website was today still offering flights to book from the UK with no indication of the EASA suspending flying rights.