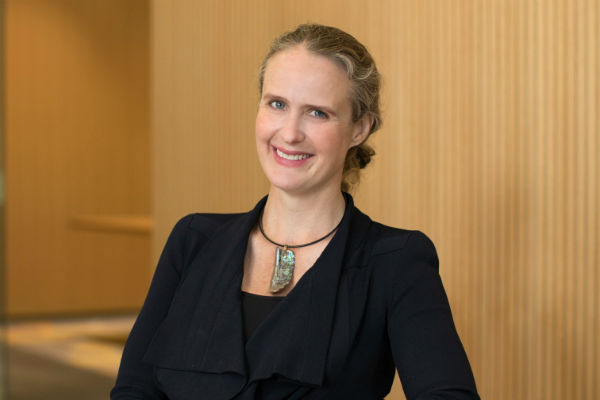 Pritchard has worked for Qantas for eight years and was previously head of legal and assistant company secretary.

She replaces Marcus Svensson who has returned to Australia to take up a new role as executive manager partnerships and international strategy.

The airline will celebrate its centenary next year and plans to launch a non-stop service between London and the east coast of Australia.

Pritchard said: “I’m looking forward to taking on this role at a time when there is so much momentum and great initiatives in the pipeline for our customers.”