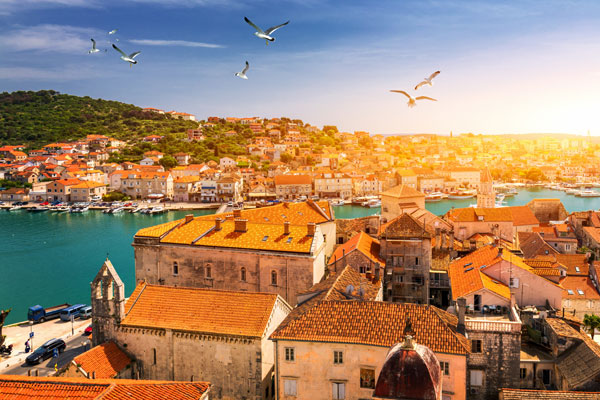 Families on the hunt for an Easter getaway? Laura French seeks out five bargain breaks.

With spring and all its glories just about on the horizon, now’s the time to start thinking about selling an Easter break. So where do you send families wanting a getaway that won’t break the bank, we hear you cry? Look no further – we’ve rounded up five of the best for under £500 per person.

Easter needn’t mean flocking to the other side of the planet. The UK goes all out for the season with Easter egg hunts taking place across the country, and you can easily get in on the game by selling a themed break.

Butlin’s will be hosting egg hunts as well as artsy activities across its sites, while Haven has a special Easter Eggstravaganza going on.

Landal GreenParks’ Gwel an Mor in Cornwall will be offering a free Easter party with disco, party games, buffet and drinks, pluzs themed crafts for those who want to get creative.

“The UK goes all out for the season with Easter egg hunts taking place across the country.”

The park also boasts an on-site farm, golf course, fishing lake, spa and indoor play area (complete with climbing wall) so it’s a worthy sell for adults as well as kids – and it’s all a short stroll from Portreath Beach, meaning parents in need of a bit of respite can flop on the sand and make the most of the clear spring skies.

Book it: A three-night break over Easter at Landal Gwel an Mor costs from £789 for a family of four.
landal.co.uk 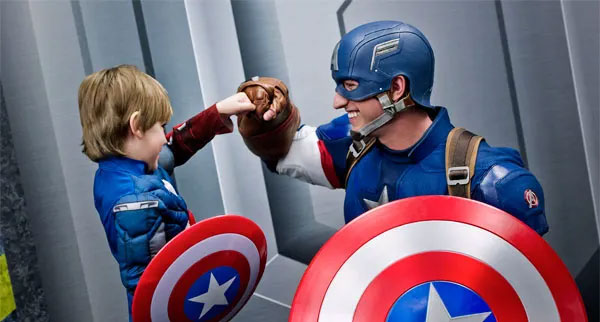 Families looking for a thrill? Direct them to Disneyland Paris, where the Marvel Season of Super Heroes returns from March 23 to June 16. There will be a new, live-action stage show featuring all the key superheroes with high-tech special effects, alongside dance-offs between the stars, encounters with Captain America and hero-themed face painting to keep the little ‘uns entertained. The whole thing is in anticipation of an upcoming Marvel-themed area, hotel and attraction, so use it to get clients interested and they might just come back for more.

“There will be a new, live-action stage show featuring all the key superheroes with high-tech special effects.”

Alongside Marvel mania, there will be new Frozen and Star Wars-themed areas, part of a £1.8 billion project, due to open in the next few years.

If clients are after sun, sea and sand, look to Turkey. The glittering, aptly-named Turquoise Coast isn’t short on family options, but for those in search of an action packed break, suggest Eftalia Village.

“There’s a buffet restaurant and four à la carte restaurants, so even the fussiest of palates should find something to suit.”

Located just outside Antalya, the large-scale resort boasts an excellent kids’ club, spa, lively pool area and evening entertainment programme, alongside a private beach complete with a water park and impressive list of water sports (from surfing to sea bikes, jet-skis to catamarans). There’s also a good choice of dining, with a buffet restaurant and four à la carte restaurants, so even the fussiest of palates should find something to suit.

Book it: Jet2holidays offers a week’s all-inclusive from £479 per person, based on two adults and two children sharing, including transfers and flights from Newcastle on April 15.
jet2holidays.com 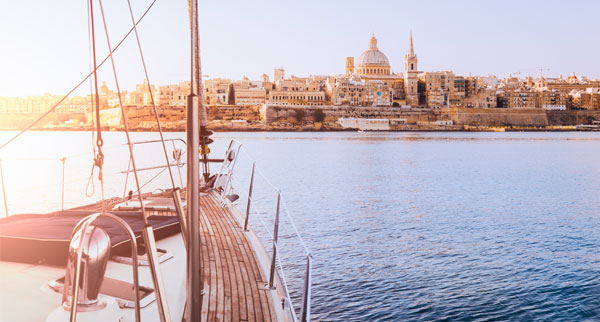 Malta has diverse appeal thanks to its culture-rich cities, ancient structures and turquoise-framed beaches, and this Easter families have an extra reason to visit: the Nickelodeon Treasure Hunt.

Taking place from April 13 to 18, the extravaganza will see TV characters pop up at events across the island. Highlights include a hunt for SpongeBob SquarePants at the National Aquarium (on the northeast coast), a free live show at Valletta’s open-air Pjazza Teatru Rjal theatre, an appearance from the Teenage Mutant Ninja Turtles at the Is-Suq Tal-Belt food market, and a colourful carnival-style parade through the city’s Old Town to round things off.

“Taking place from April 13 to 18, the extravaganza will see TV characters pop up at events across the island.”

Book it: Tui recommends the three-star Hotel Cavalieri for a bargain stay in St Julian’s (a 15-minute drive from Valletta). Prices are from £392 per person based on a family of four sharing for a week with daily breakfast, transfers and flights from Manchester on April 16.
tui.co.uk 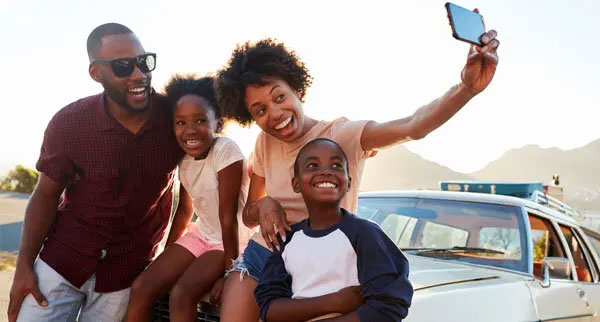 Just as pleasing on the value-plus-charm front is Croatia, where national parks such as Plitvice Lakes meet historic cities, picturesque beaches and paradise-like islands – and Easter is an ideal time to visit, says Chris Rand, sales and marketing manager for Balkan Holidays. “This period offers slightly cooler temperatures, which some people might prefer,” he says. “There are lots of opportunities to eat out at low prices so it’s great for families seeking value for money.”

“This Unesco-listed walled town is on its own island with Renaissance buildings, old-world cafes and maze-like streets.”

While the likes of Split, Hvar and Vis take much of the spotlight, there’s plenty more to explore. One of the most picturesque areas is Trogir, says the operator. This Unesco-listed walled town is on its own island (about 18 miles from Split) with Renaissance buildings, old-world cafes and maze-like streets bordering topaz waters, providing equal parts culture and relaxation for families wanting a peaceful, laid-back escape without the crowds.

Book it: Balkan Holidays offers a week in a two-bedroom, self-catered apartment at Apartments Medena, close to Trogir, from £1,273. Price based on two adults and two under-10s sharing, with flights and transfers from Gatwick on April 20.
balkanholidays.co.uk/agents