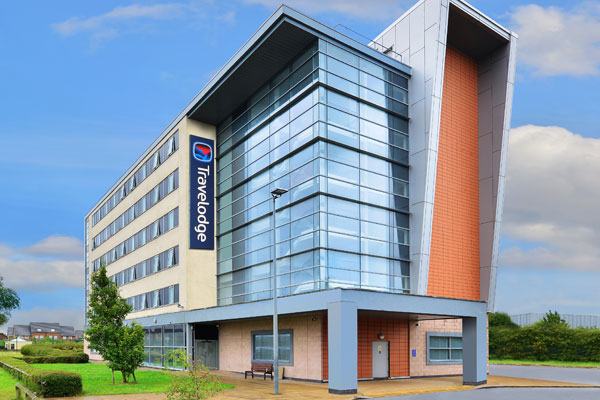 The £60 million expansion aims to create around 300 new jobs.

The disclosure came as the budget chain opened its 574th hotel close to Ashford International station in Kent.

The company now has hotels at key railway stations servicing HS1 and proposed HS2 high speed routes – connecting the south and north of the UK.

Travelodge now has hotels close to the UK’s busiest 200 railway stations with the opening of the 58-room Ashford property at a cost of £5 million.

The chain also operates hotels at the other end of the HS1 line at St Pancras International in London together with properties close to major railway stations at eight cities that will connect the south with the north via the proposed HS2 high speed line. These include London, Birmingham, Manchester, Liverpool, Leeds, Sheffield, Glasgow and Edinburgh.

The firm’s UK property director Tony O’Brien said: “We are delighted to open our 574th hotel by Ashford International railway station and cement our presence close to key railway stations that will connect the south and north of Britain via HS1 and HS2 routes.

“Our next stop is to open hotels by railway stations in key commuter towns across the south east that have a fast service into London.

“These towns are important business locations in their own right and are growing at pace and attracting businesses of all sizes.

“They are also a magnet for savvy travellers who are seeking low cost accommodation and don’t mind travelling into the capital.”