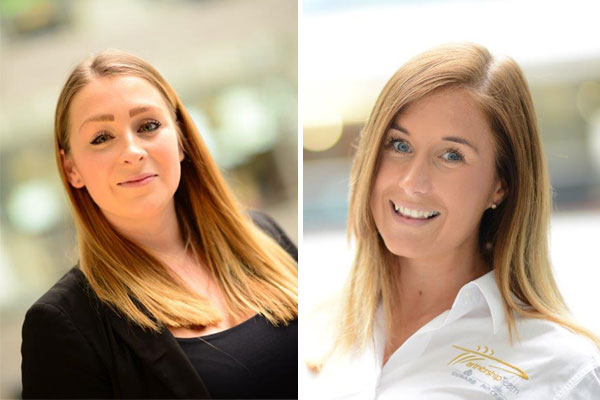 Victoria Snelgar has been promoted to the role of business manager overseeing regional partnership development, having previously led the sales operations team for just over a year.

Amy Williams has been promoted to the role of senior business manager and will focus on developing existing trade relationships ahead of Cunard’s fourth ship going on sale in 2020.

Cunard’s fleet capacity will go up by 44% when the new ship is delivered.

Williams was previously partnership business manager within the sales team and looked after the line’s key accounts.

Cunard’s sales director Gary Anslow said both promotions were “fully deserved” after a successful year for the sales team.

Anslow said: “In our first year of operation, the Cunard sales team delivered some exceptional results, as we broadened and deepened our trade relationships, particularly in the luxury sector.

“Both Victoria and Amy played critical roles in that success and these promotions are fully deserved.