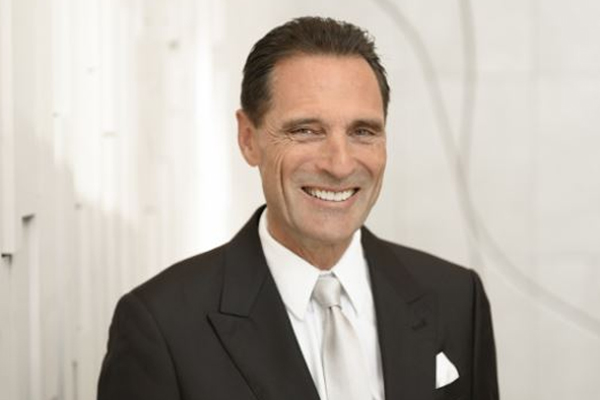 Thomas Cook is expected to sell its airline after announcing a review of its group carrier last week.

The announcement came just two days after German carrier Germania went into administration leaving tens of thousands of German passengers without flights. But Thomas Cook group chief executive Peter Fankhauser insisted: “Our group airline continues to have a good performance led by a particularly good performance by Condor in Germany.”

The group has four carriers operating a fleet of 103 aircraft – Condor, which is the biggest, Thomas Cook Airlines UK, and Thomas Cook Airlines Scandinavia and Balearics. One quarter of the fleet operate long haul which continues to be an important growth area for Cook.

Fankhauser said: “Our group airline is a great business, one of Europe’s leading leisure airlines, carrying 20 million passengers to 120 destinations.”

The carrier reported an underlying operating profit of £129 million in the year to September.

It’s not the first time Thomas Cook’s airlines have been touted for sale – rumours of a sale have circulated for years and the company was reported to be considering a sale last August.

Asked why sell now, Fankhauser dismissed all reference to Germania and said: “I want to underline we kept a healthy liquidity. This is a strong business. We have grown revenue and profits with our airline. We have an excellent position at our airports.

“We have a healthy business which we feel is in a good position to review. It is right we consider what options we have to go faster on our core strategy.”

Thomas Cook separated its airline and tour operations two years ago after combining the carriers into one in 2013. About 45% of seats are taken by the group’s tour operators.

Fankhauser suggested a sale would only proceed with guarantees on the future commitment of seats to the operator.

He said: “The airline is built on the strong relationship of the tour operator and airline and that is going to stay in whatever scenario.”

Fankhauser declined to give further details, saying: “The review is at an early stage.” But it is likely a joint venture will be among the options examined.

The carrier’s airport slots will be among its most-valuable assets. It has 400 slots at Frankfurt, more than 230 at Dusseldorf and 160 at Munich, as more than 350 at Manchester and 200-plus at Gatwick.

Fankhauser said: “They are all great airports. That makes our airline proposition extremely valuable.”