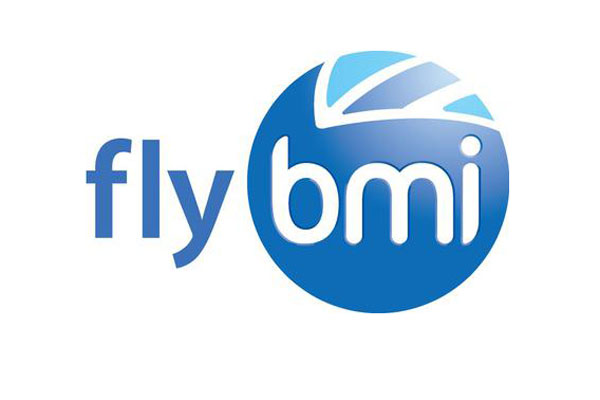 Consumer group Which? has warned of “instability” in the travel sector in the wake of the sudden failure of flybmi.

The comments from Which? travel editor Rory Boland came as hundreds of passengers were left stranded across the UK and Europe as the regional airline collapsed on Saturday at the start of the February school half term holidays.

The government will now face pressure to review legislation covering scheduled airline failures – a long time loophole in consumer protection – while aviation body Airlines UK warned that the demise of flybmi should act as a “wake-up call” to government over the damaging impact of Air Passenger Duty. Airlines UK believes around 65 new routes could be launched if APD was cut.

Regulations could be introduced forcing carriers in administration to maintain flights to ensure passengers are repatriated.

This may mean passengers having to pay an extra £2.50 to be protected by the Atol scheme that can be used to pay for rescue flights, The Times reported.

An Abta spokesperson said: “The failure of flybmi serves as a reminder that the existing system of consumer protection can be very confusing.

“The independent airline insolvency review, which was launched in the wake of Monarch going out of business, is due to report back in the spring and presents an opportunity to provide much needed clarity.

“We have welcomed the opportunity to share Abta’s insights and expertise with the review body and have put forward principles for consideration, including avoiding duplication of consumer protection costs for businesses providing protection and making sure that funds are immediately available in the event of failure to pay for repatriation.

“We urge the government to carefully consider any recommendations made by the review.”

Travel Counsellors founder David Speakman tweeted: “Another disaster for so many families who will find they are not financially protected. Maybe once outside the EU Customs Union the UK will bond airlines.”

The suggestion emerged amongst the fallout of Saturday’s demise of East Midlands-based flybmi which had 1,500 passengers due to travel today.

It came against a backdrop of a Virgin Atlantic-led consortium attempting to rescue loss-making Flybe and recent profit alerts from both Thomas Cook and Tui.

Boland said: “Instability in the travel industry has seen several airlines collapse in the last 12 months – exposing thousands of people to the nightmare of having their trip cancelled at the last minute or struggling to get home from abroad.

“It’s never been more important for people to check they have some cover – by ensuring their travel agent offers Atol protection when booking a package holiday or considering scheduled airline failure as an add-on to travel insurance for those booking flights.”

At the same time Tim Alderslade, chief executive or Airlines UK, warned that the failure of flybmi in the wake of Primera and Monarch demonstrated that too many airlines face a struggle to keep revenues ahead of costs, partly as a result of APD.

“Rates of UK APD are the highest in the world, making it harder for airlines to grow and sustain routes as they battle high fixed costs and wider economic uncertainty,” he said. “Indeed, the UK was the only country in Europe to see a loss of direct connectivity last year.

“The demise of Flybmi highlights the myriad challenges faced by airlines today trying to keep revenues ahead of costs, and should act as a wake-up call for government which must prioritise a cut to this damaging tax – more important than ever as the UK becomes more reliant on aviation post-Brexit.”

While fare reductions and the continued weakness of sterling have played a part, so too has the impact of the world’s “most punitive aviation tax, ever higher airport charges and other infrastructure and regulatory costs”.

In the letter to The Times published today, Alderslade added: “Ministers, and those parts of the aviation industry that relentlessly boats about passenger growth but give little thought to the challenges carriers face, should consider the costs that are asking airlines to absorb and ask themselves whether these are sustainable.

“With the UK reliant on aviation more than ever post-Brexit, airline bankruptcies are not a good omen for the future.”