The Marks family of Baldwins Travel are set to appear in the upcoming Channel 5 reality TV series, The Bachelor.

The eligible bachelor featured in the dating show will be Alex Marks, the 31-year-old brother of Chris and Nick, joint managing directors of the Kent‑based independent agency.

A host of single ladies will compete for personal trainer Alex’s attention over the course of the 10-part series, which was filmed in South Africa, Antigua and the UK. The first episode will air on March 4 at 10pm on Channel 5. 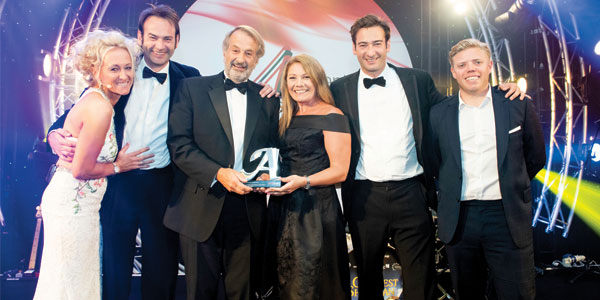 Firms must ‘offer flexibility but have eyes open’ to retain staff