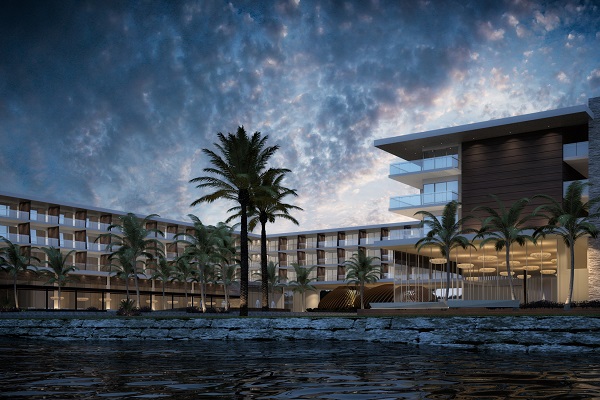 Spanish chain Palladium Hotel Group saw total revenue in 2018 of €636 million as it revealed a new brand and expanded its portfolio.

The figure exceeded the previous year by an undisclosed amount but no profit figure was provided.

The year saw the company’s hotels division spend €130 million on new developments and renovations in Europe and the Americas as it revealed the new Bless Collection luxury brand and expansion of TRS Hotels.

A further €38 million has been allocated this year to solidify the company’s focus and position within the luxury sector though a portfolio of brands “that have a defined personality and are directed at high-level clients who demand the highest quality of standards”.

The first Palladium Hotel on the Spanish peninsular is due to open on the Costa del Sol in July. It will also be first property to open based on management and collaboration with external partners and investment groups.

Other new openings include resorts in Cancun in Mexico and the Dominican Republic as well as expansion of the Hard Rock Hotel in Tenerife.