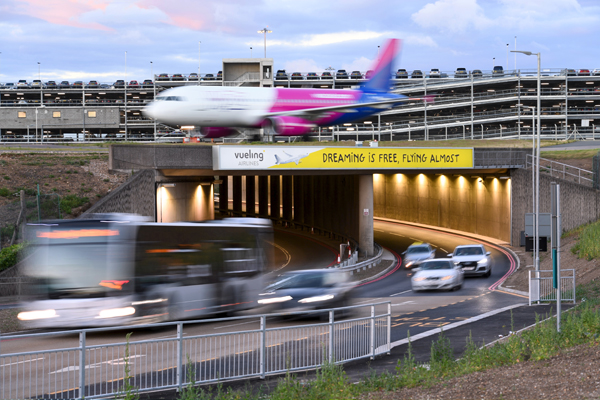 Baggage handlers and check-in staff working for a firm that deals with Wizz Air flights at Luton airport are to go on strike from Sunday.

The week-long walk out, theatened in February is a disoute over pay, will go ahead despite a last minute offer from  employer by GH London Ground Handling Services, according to the Unite union.

“Considserable flight disruption” is expected as a reskt of the industrial action which is due to start at 6pm on Sunday and run until March 20 at 5:59pm.

Unite submitted a pay claim at the beginning of last year calling for a fair pay increase. Management finally agreed to talks this week after workers overwhelmingly voted for strike action.

However, the strike is going ahead after a revised offer still included a pay freeze for 2018 and modest increases for subsequent years, described by the union as being “significantly below” the current rate of inflation.

Unite said 96% of workers who took part in the ballot voted in favour of strike action.

Unite regional officer Jeff Hodge said: “GH London only agreed to talks just days before the strike was due to commence, its last minute offer was too little too late. Unite’s door remains open but the company must act urgently if it wants to avert the strike.