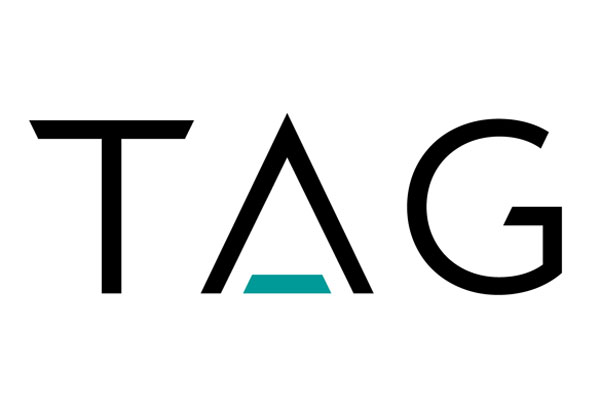 Penny will join the entertainment, corporate travel and event management company, formerly known as The Appointment Group, at the end of April.

Penny has more than 22 years’ experience in the industry, including overseas markets, operating in private equity backed, privately-owned and multinational travel companies.

Penny will succeed Nick Stone, who has served as TAG’s chief financial officer since 2017.

His appointment follows those of former dnata Travel senior vice president Steve Barrass, who joined as chief executive in August, and Ruth Hilton, who was made commercial contractor in November.