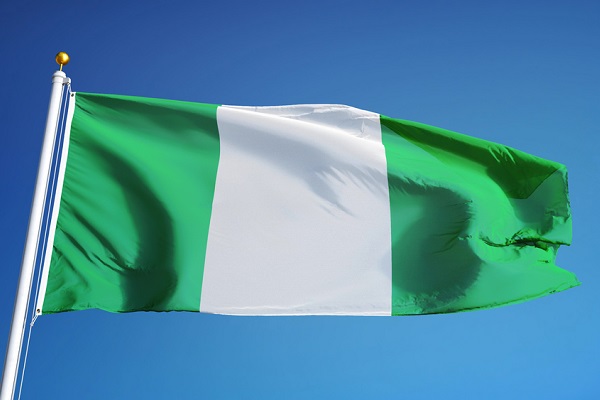 A British woman has been shot dead by gunmen at a holiday resort in Nigeria.

Faye Mooney, of Manchester was one of two people killed in the northern city of Kaduna.

The 29-year-old was working for non-governmental organisation the Mercy Corps, which said it was “utterly heartbroken”.

A Nigerian man was also killed and three others were kidnapped, the local police said.

The kidnappers are yet to be identified, the BBC reported.

We are aware of the tragic incident involving the death of a British national in Kaduna State on Friday. The next-of-kin has been notified. The British High Commission offers our most profound sympathies and condolences to the families and friends at this difficult time.