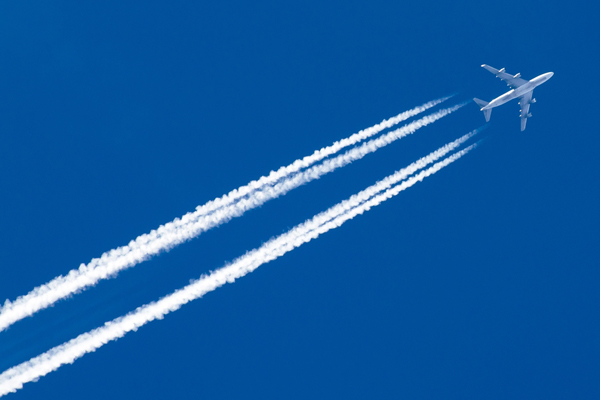 The activist operator, which sells 6,000 holidays a year, made the call as it launched a manifesto for the future of tourism.

Responsible Travel argues that carbon offsets and all existing plans to control aviation emissions, including the Carbon Offsetting and Reduction Scheme for International Aviation (CORSIA) and the EU Emissions Trading Scheme, will fail.

Chief executive Justin Francis said: “The aviation sector is one of the fastest-growing contributors to greenhouse gas emissions. Ryanair is now one of the top 10 carbon polluting businesses in Europe.  If it was a country, aviation would be the seventh largest emitter of CO2 in the world, just behind Germany.

“With just 11 years left to make the reductions necessary to limit global temperatures rising to no more than 1.5C, some tough choices are needed.”

Responsible Travel said most countries do not tax aviation fuel because of a legal exemption under the Chicago Convention, signed in 1944.

The operator says: “The UK charges APD, which is similar to a tax but is nowhere near at the levels that the car industry faces, for example. Furthermore it is not ring-fenced for environmental use.

“To give some context, in 2017 APD raised £3.4bn, therefore representing a £6.6bn saving for airlines – the equivalent of every UK household subsidising aviation by over £240. Whether we choose to fly or not, we are making up the shortfall by paying a tax which lies unfairly unpaid by the industry.”

The six-point plan in the aviation chapter of Responsible Travel’s Green Flying Duty asks for:

Responsible Travel said reforming the existing APD system would incur no additional costs for changes to collection mechanisms, making it “fairly easy” for governments to implement.

Oliver Hayes, climate campaigner at Friends of the Earth said: “It’s big news that a travel company is speaking out so strongly about the climate change impacts of aviation. We agree that the government’s current aviation policy is completely inadequate to meet even current carbon budgets, let alone the stricter climate targets expected from the Committee on Climate Change later this week.

Justin Francis, chief executive of Responsible Travel, said: “The solution to aviation and climate change must have national government backing, but so far we’ve seen little to tackle this, which is why we’re proposing a new plan.

“Carbon offsets will never tackle the real issue that we face – that we need radical reductions in emissions at unprecedented speed. Not in years to come, but in months to come. It’s time to demand action.”