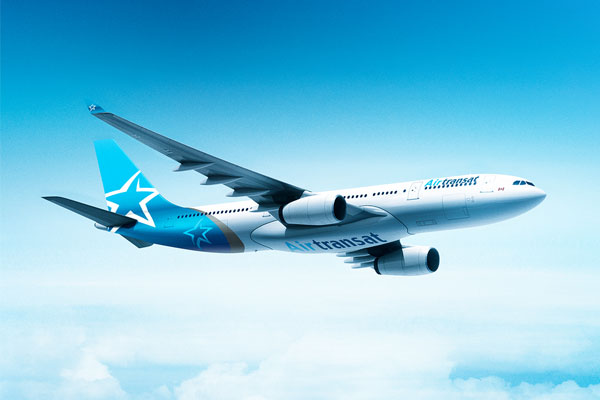 The Montreal-based company revealed yesterday that it was discussing a possible buy-out with more than one unnamed suitor.

The disclosure immediately sparked industry speculation over the identity of the interested parties.

Tui, which has a 49% stake in Toronto-based Sunwing Travel Group, was thought to to be among potential buyers, according to Canadian media reports.

Holding company Transat AT gave few details while confirming that talks were underway.

The company said: “The corporation announces being in preliminary discussions with more than one party concerning a potential transaction involving the acquisition of the corporation.

“These discussions result from expressions of interest received by the corporation.”

A special committee of independent directors as been formed to evaluate the proposals with the assistance of financial and legal advisors.

If deemed advisable, they will “undertake a process for the formal review of strategic alternatives, consider any alternative proposal, and make recommendations to the board of directors in the best interests of the corporation and all its stakeholders”.

The company added: “This situation has no impact on the clients or employees of Transat, nor on its operations, which are continuing as usual.

“The discussions are at a preliminary stage. No decision has been made as to any potential transaction.

“There can be no assurance that any transaction will take place. The corporation does not intend to provide further updates or comments with respect to the foregoing except as required by law.”

The admission that talks were taking place came after the news began to leak, with president and chief executive Jean-Marc Eustache giving confirmation but no further details at the firm’s annual meeting.

The company offers holiday packages, hotel stays and air travel under the Transat and Air Transat brands to some 60 destinations in more than 25 countries in the Americas and Europeand has 5,000 employees.

Air Transat operates transatlantic routes from Gatwick, Manchester and Glasgow and is a headline sponsor of this month’s Advantage Travel Partnership conference in Spain.