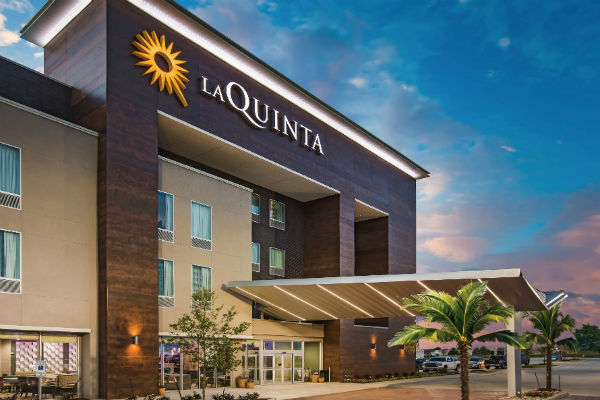 The year-on-year rise reflect $169 million of incremental revenues from the La Quinta brand, aquired a year ago for $1.95 billion.

CEO Geoffrey Ballotti said: “Our first quarter results were consistent with our expectations and included double-digit growth in adjusted ebitda despite our decision to incur a higher proportion of our 2019 marketing expenses in the early part of the year.

“We remain enthusiastic about our prospects for growth, the synergies we expect from the La Quinta acquisition, and our leading presence in the economy and midscale segments of the lodging industry.”

Nick Wyatt, head of tourism at data and analytics firm GlobalData, commenting on the results, said: “Revenues have increased markedly compared to last year, but when you factor in $169 million of incremental revenues from La Quinta, they are relatively flat, if not down slightly.

“On the surface, this may not look great, especially as adjusted net income was also down slightly, from $55 million in Q1 last year, to $51 million.

“However, costs associated with the La Quinta acquisition and the decision to front load marketing expenses this year are very much mitigating factors.

“An almost $2 billion acquisition like La Quinta will always take some time to bear fruit and integration costs at the start are typically high, but La Quinta’s hotels are now operating on the same platforms as Wyndham’s other hotel brands.

“This means large costs have already been incurred without significant damage to the company’s finances and this bodes well.

“Wyndham says it remains enthusiastic about its growth prospects. With the integration of La Quinta seemingly progressing well and synergy targets well in sight, this does not appear misplaced.”