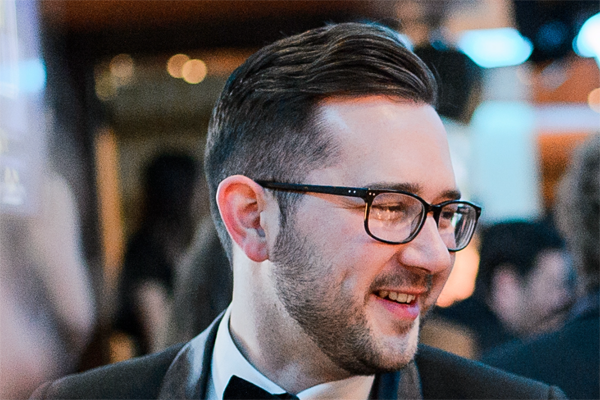 Luke Smith was shocked to learn this week that a man calling himself “Hugh Harben” was applying for roles using details lifted from his LinkedIn profile.

Smith was alerted to the situation by Stewart Travel’s director of cruise and people development’s Leigh Collis after Harben applied for a job at the Scottish travel group.

After reading the fake CV, Smith decided to call Harben on Wednesday.

Smith said: “I called him up and told him that he was not going to get away with it. I hope that my call has put the fear of God into him and he will stop.

“You could tell when I called him his whole tone and voice was panicky and he made up an excuse about his phone being low on battery.”

Smith said the fact he was made aware of Harben shows how “close knit” the travel industry is.

“Leigh and I are not friends, but he realised that this guy could be going around and damaging the reputation of Carnival,” he added.

“Initially, I thought it was a prank.”

When Smith reported the case to Action Fraud he was told that Harben had not broken the law.

“There is not a lot we can do about it other than call him up,” he added. “I want to raise awareness about this because it is not a crime to impersonate someone. I was really surprised.

“It’s only when you apply for something like a credit card using someone else’s identity that it becomes a crime.”

Action Fraud has made relevant agencies aware of Harben, according to Smith.