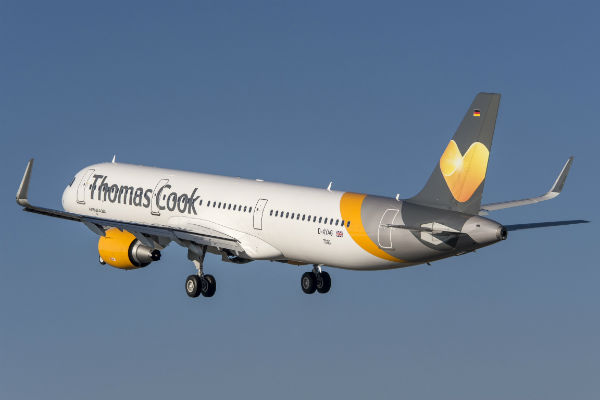 Thomas Cook’s financial problems appeared to have deepened over the weekend amid reports that a Nordic payments firm is trying to hold on to customers’ cash for longer.

The unnamed firm was said to have begun talks to hold on to cash for several weeks, up from two days, according to Sky News.

Thomas Cook said it was hopeful that it will agree an “acceptable solution” with the Nordic payments firm “in the coming days”.

The Sky News report also claimed other card acquirers have instructed accountancy giant Deloitte to advise them on their exposure to the troubled travel giant.

Thomas Cook issued a profit warning last week, the third in less than a year, as it reported losses of £1.5bn.

This saw its shares go into freefall on Friday when they ended 40% down at 11.8p valuing the company at just £181 million.

Sky News claimed a source had told it payments firms are looking to retain up to half the money paid to it by customers to mitigate their exposure.

The Sunday Times reported Thomas Cook as saying it had held “a number of discussions with our suppliers to explain the ample resources we have to continue to do business as well as our strengthening liquidity position”.

The travel giant added that it was still in discussion with its Nordic payments partner and that it was “confident that we will reach an acceptable solution in the coming days”.