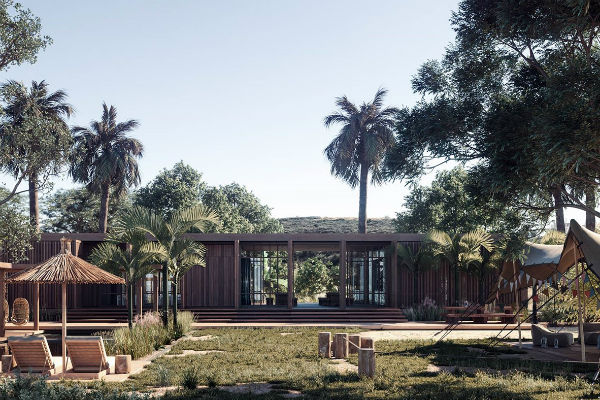 Thomas Cook is to open its latest Casa Cook own brand hotel in Chania, Crete in time for the May half-term holidays as is seeks to dispel worries over its financial stability.

Shares in the group fell by a further 12.7% yesterday to 10.3p after a steep decline on Friday in the wake of winter half-year losses of £1.45 billion including a goodwill write-off of £1.1 billion. The shares rebounded marginally this morning.

Thomas Cook said on Sunday: “We have ample resources to operate our business and at the same time our liquidity position continues to strengthen into the summer period.

“Our customers can have compete confidence in booking their holiday with us.”

The firm said that 70% of rooms at the first of its boutique lifestyle properties aimed at families had been sold in advance of its opening on Saturday.

Casa Cook Chania’s bespoke kids’ concept has been developed with leading figures in child education and family travel, as well as 25 children.

The resort offers dedicated areas for both young children and teens, offering cooking classes, painting workshops and sleepovers in a teepee.

The 104-room new build property is the 13thown-brand hotel that Thomas Cook has opened this summer, out of 20 opening in 2019.

Others include a Casa Cook in Ibiza and a Cook’s Club in El Gouna, Egypt.

Casa Cook Chania follows the opening of the collection’s first hotel in Rhodes in 2016 and its second in Kos in 2017.

“Opening its doors this week at nearly full capacity shows we’re giving customers something they can’t get elsewhere.”