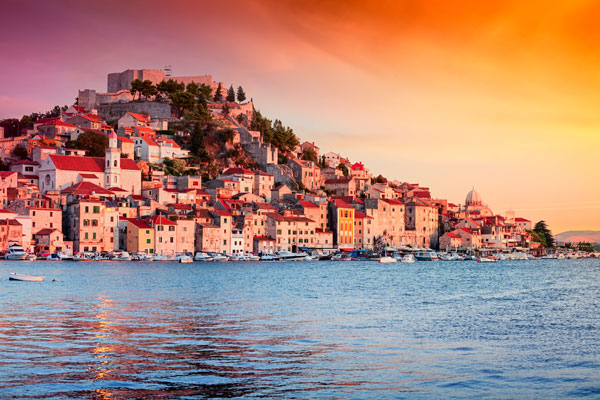 This often-overlooked jewel on the Croatian coastline deserves its moment in the sun, says Mary Novakovich.

With 1,244 islands, islets and outcrops strung out along the Adriatic’s indented coastline, it can be easy to miss some of Croatia’s attractions. Sibenik is one of them, often overshadowed by Split to the south and Zadar to the north. Yet its medieval old town, Unesco-listed cathedral, Renaissance palaces, hulking fortresses and even a city beach are only an hour’s drive from Split airport.

By a quirk of geography – a channel too narrow for large cruise ships to squeeze through – Sibenik has avoided the fate of other Adriatic cruise ports. Without the crowds, there’s a pleasingly relaxed atmosphere, heightened by having two of Croatia’s natural wonders, the Krka and Kornati national parks, nearby.

Holidaymakers don’t have to travel far to discover its pleasing combination of culture, history, top-notch cuisine and breathtaking scenery. 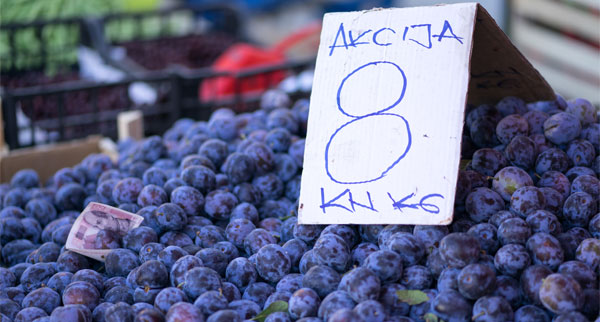 09.00: Croatians can’t start the day without a coffee, so join them over a leisurely cup at one of the cafes along the Riva waterfront (also known as Obala Dr Franje Tudmana). Neighbouring cafes Lasica, Falarinka and Moby Dick all have great people-watching opportunities.

09.30: A few minutes’ walk from the bus station outside the old town is Sibenik’s daily food and fish market. Seasonal fruit and vegetables are laid out on rows of concrete tables, and stalls sell fresh fish, cheese, meats and locally made olive oil. Down to earth and a bit scruffy, it’s definitely not a market put on for tourists.

10.00: Explore the old town’s medieval and Renaissance lanes and alleyways, many of which are connected by stone steps. Sibenik’s Venetian legacy isn’t hard to spot among the creamy stone palaces with green shutters, but Unesco-listed St James Cathedral (Katedrala Sveti Jakova) is in a class of its own. Built during the 15th and 16th centuries, the cathedral has an unusual barrelled roof to go with its distinctive cupola. Look out for the gallery of stone heads decorating the exterior. 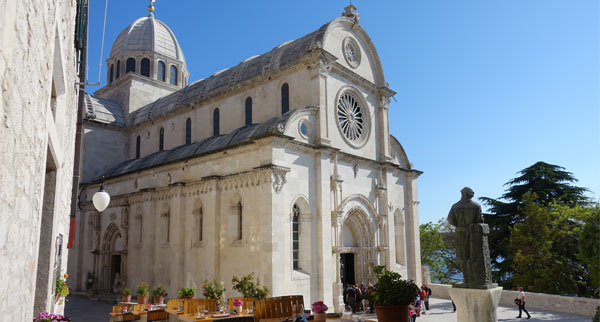 12.00: Dive back into the maze of steps and lanes and follow signs to St Lawrence Medieval Mediterranean Garden. This reimagining of a medieval monastery garden is a fragrant place to sit and relax, and there’s a cafe for those in need of a pit stop.

13.00: For a relatively compact old town, there’s a wide range of restaurants. Just off Obala Dr Franje Tudmana is a little square with Bistro Luce & Brigita in the corner. Choose from a good selection of fish dishes – grilled sardines, octopus, tuna – as well as steaks. In the elegant square facing the cathedral is Gradska Vijecnica, a restaurant built into the Renaissance former town hall and offering traditional Croatian pasta and grilled meat and seafood.

14.30: Standing guard over the old town is St Michael’s Fortress, one of four in the city. This impressive medieval fortification gives sweeping views of Sibenik and the sea below, as well as two other fortresses in the hillsides above the city. Most of the fortress has been turned into an open-air theatre – a magical spot for summertime concerts. There’s more history in store at Barone Fortress, about a 20-minute (uphill) walk from St Michael’s. Built in the 17th century to ward off the attacking Ottomans, the fortress offers a glimpse into those turbulent times with an augmented reality experience.

18.00: As the hour approaches for an aperitif, wander down to the water’s edge along Obala Dr Franje Tudmana towards its northern end. Here there’s a collection of waterside bars and terraces, which make a chilled-out place for a Croatian beer or a cocktail.

20.00: There are only five Michelin-starred restaurants in Croatia – and one of them happens to be in Sibenik. In a prime spot by the cathedral is Pelegrini, which does exquisite things with local ingredients, while keeping the essence of Croatia. Afterwards, enjoy a nightcap at Azimut, which has an outdoor terrace by the cathedral, as well as a funky bar downstairs with live music. 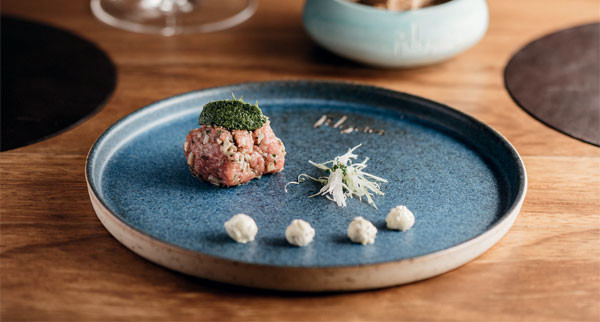 09.00: With Krka National Park so close, it would be a crime not to take a trip to one of Croatia’s great natural beauties. Buses to Skradin leave from the bus station at 9am, or clients can go on an organised excursion. At the main reception at Skradin, there are hourly boats that go along the Krka River to Skradinski Buk, a tremendous series of waterfalls that tumble down travertine barriers.

From Skradinski Buk, more boats carry on into the national park, stopping at Visovac on the way. This peaceful island monastery allows 30-minute visits and gives visitors the chance to explore the 15th-century church and its grounds.

Next on the boat tour is Roski Slap, a dramatic waterfall that plunges into the river and can be seen from the boat as it arrives. Once the boat docks, take the trail that winds past a series of small cascades (nicknamed necklaces) and up the 300 or so wooden steps for magnificent views. The area around Roski Slap also offers some rustic places for hearty lunches.

11.00: For a day out closer to Sibenik, holidaymakers can discover the city’s green side on the isthmus of Zablace. Either walk or take a taxi boat and explore the five miles of trails that lead to the Unesco-listed, 16th-century St Nicholas Fortress, a massive structure on its own island, linked by a footpath. It’s a tranquil spot, and very different from the bustling beach resorts on Zablace’s southern edge. 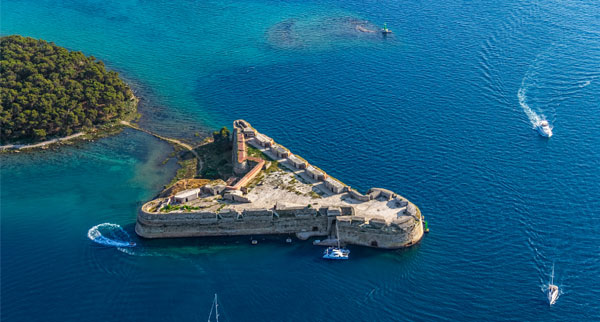 17.00: It’s time to hit the beach. Plaža Banj, at the northern edge of Sibenik, is a long expanse of gravel in front of the stylish Petrus restaurant, bar and nightclub. There’s also an outdoor gym and a basketball court.

20.00: For dinner, head to Tomaseo along the Riva, which serves generous portions of Croatian risottos, pastas and meat dishes. 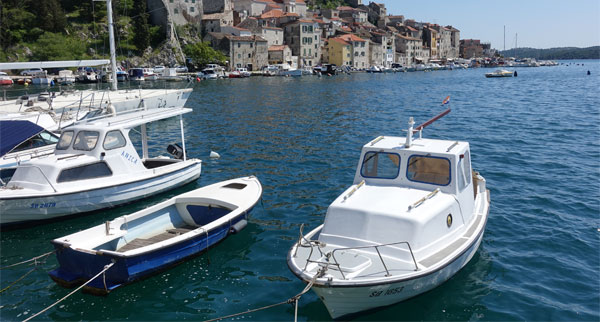 The 89 barren but beautiful islands of Kornati National Park have long attracted sailors, but there are only 25 permanent residents.

Boats take holidaymakers to one of 24 bays on excursions that usually include lunch and a chance to hike through the karst landscape and swim in clear waters. Some boats leave from Murter, which is worth a visit of its own.

The island, connected by bridge to the coast, has pretty villages such as Betina, which is the home of traditional shipbuilding.

Visitors can discover the history at the fascinating Betina Museum of Wooden Shipbuilding through multimedia exhibits, models and first-hand accounts from craftsmen