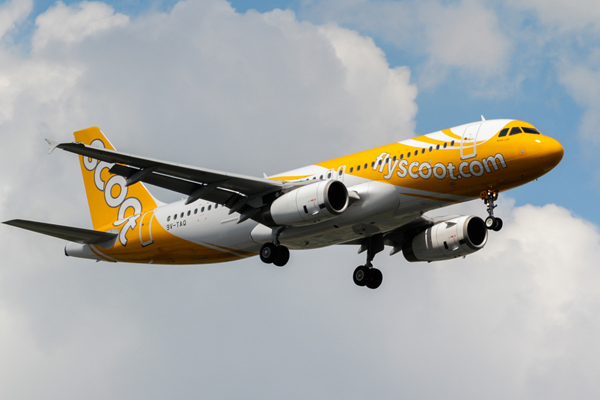 Two Singapore fighter jets escorted an inbound passenger aircraft due of a bomb threat which turned out to be a hoax.

A total of 144 passengers were on board the Scoot flight from Cebu in the Philippines on Sunday when police were alerted to a security threat.

A 13-year-old unidentified male passenger was allegedly behind the hoax, according to local media outlets.

He was reported to be assisting police with their investigations.

A spokesman from Singapore carrier Scoot told news outlet The Straits Times that all passengers and six crew members onboard the plane landed safely at 4.49pm local time yesterday at Changi airport.

“Two [fighter jets] scrambled to escort an inbound Scoot plane but it turned out to be a false alarm,” he said in a post on Facebook.

“[However], the Republic of Singapore Air Force will stay ever vigilant.