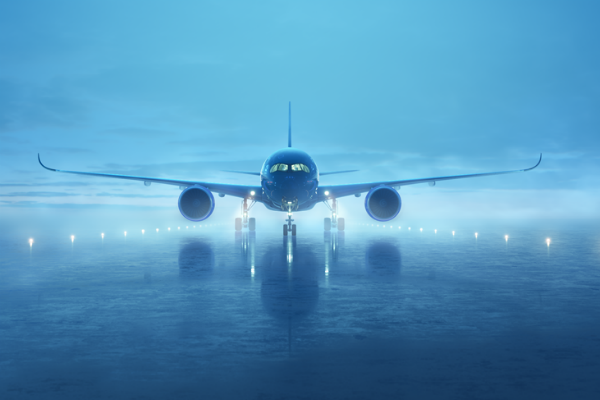 SAS is to deploy new Airbus A350 aircraft on seven long-haul routes throughout 2020.

Chicago, Beijing, New York, Tokyo, Shanghai, Hong Kong and San Francisco from Copenhagen have been earmarked to be served by the new generation aircraft from January.

The Scandinavian carrier will operate the fuel-efficient A350 in a three-class configuration carryings 300 passengers.

Described as being amilestone in renewal of the SAS fleet, the A350 will lower CO2 emissions by about 30% and cut the external noise footprint by up to 40% compared to previous generation aircraft.

The airline plans to take delivery of eight A350s, 80 new Airbus A320neo, five Airbus A330 Enhanced and three Airbus A321 long range aircraft before the end of 2023.

As a result, the airline aims to reduce total carbon emissions by at least 25% by 2030, an ambition exceeding targets set by Iata.

The first A350 is due to run training flights in Scandinavia during December and January to educate pilots and crew.

New on board features will be announced later this year.