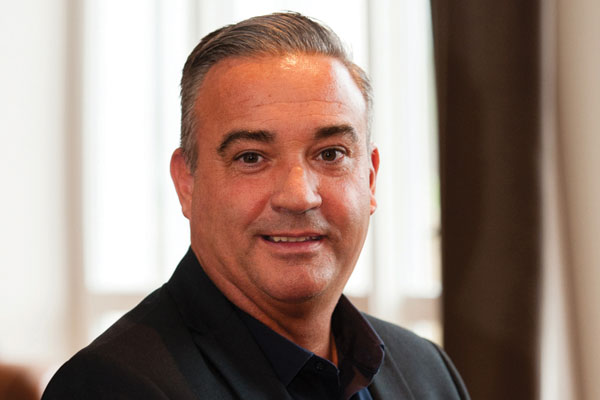 Some of the most desirable destinations have increasingly favourable exchange rates, says If Only sales and marketing director Gordon McCreadie

As a fiscally frugal Scotsman, I might say paying for a family holiday is more pain than pleasure. But there is one aspect of the holiday preparation that prompts deep joy. Forget the satisfaction of finding out last year’s clothes still fit, or finding your sunglasses in their case, the ultimate buzz is – winning at foreign exchange.

Whether you’ve bought it months in advance or held off in the hope of a last-minute increase, finding out how much more you got for your pound than your fellow holidaymakers is a very British trait. Some even spend more time deliberating over the place to exchange currency than choosing where to book their holiday.

With the pound at one of its weakest rates against key currencies in recent times, which destinations are offering true value for money? Looking at the exchange rates, it’s easy to pick on the negatives for sterling. But delve a little deeper and you’ll find some of the most desirable holiday destinations actually have increasingly favourable rates, meaning you get more brag for your buck.

With the turmoil and tedium that is Brexit, it’s no longer the case that your money will go further in Europe. While flights farther afield may incur a larger initial outlay, you could save some serious cash by choosing destinations where your pound is still sound. In a recent article in London’s Evening Standard, Mexico, Indonesia, Malaysia, New Zealand and the Dominican Republic were among the top-eight countries that do the least damage to your wallet. While many of these countries widely accept US dollars, one of the shrewdest things you can do is source the local currency in advance and pay with that, as it’s generally much more favourable.

It doesn’t all have to be about patrolling the pages of the Financial Times, however. Value for money isn’t represented purely by exchange rates. In the luxury travel market, true value can be found in inclusions offered by resorts, airlines and cruise lines. What may sometimes initially seem expensive can, on closer inspection, prove to offer a fantastic saving.

Factor it all in

The initial attraction of saving money on the cost of a fly-and-stay holiday can quickly evaporate, as your holiday costs begin from the moment you leave your front door. From taxis or airport parking, to food and drink on the journey, transfers, meals, snacks, excursions and even water, it all adds up – and how many of us don’t really budget for it?

According to various sources (including Travelex and The Telegraph), the average spending money of a UK holidaymaker ranges from £220 to £400 a week on a non-inclusive holiday. For a couple, that could be as much as £1,600 for a two-week holiday, an amount that could easily cover the upgrade to an all-inclusive stay in the Indian Ocean or Arabia.

If you can also be flexible with your dates, you can wait for last-minute deals, which can also represent great savings. This year, Palladium Hotels, and more recently AMResorts’ ‘May Madness’, have been prime examples of how booking a luxury all-inclusive holiday doesn’t need to stretch the finances. Maybe just the waistband.