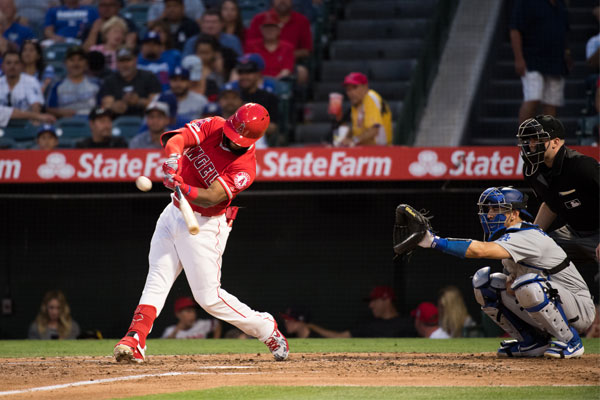 Extend your customers’ stay beyond the theme parks by recommending an authentic US sporting experience, says Robin Searle.

I am a stadium geek and I’m proud of it. Wherever I am in the world, nothing gets the pulse racing like a tantalising glance of a floodlight pylon or the corner of a stand, offering the chance to explore further and tick another sporting arena off my list.

I don’t actually have a list, I should add. Well, not one I’ve actually written down.

When it comes to assuaging this particular thirst, trips to the US present boundless opportunities. Not only is it home to some wonderful, atmospheric stadiums, a visit to a ball game (or in ice hockey strongholds, a puck game) is a quintessential American experience.

For the British market, Anaheim in southern California is best known for Disneyland. But what your clients may not know is that it also boasts two top-level sports teams.

The sport that lays claim to being America’s ‘national pastime’ is baseball, and visitors to Anaheim can sample this most nostalgic of experiences. Built in 1966, Angel Stadium is the US’s fourth-oldest major league baseball stadium and is blessed with the southern California climate – a recent rain-induced ‘washout’ was only the third in the team’s history.

Although modern venues offer more comfort, the home of the Los Angeles Angelsfeels like a classic American ground, and in 2002 was the scene of wild celebrations when the then Anaheim Angels won their only World Series.

For those who prefer their sporting action a little more fast paced, the nearby Honda Center hosts national league ice hockey in the form of the Anaheim Ducks. Founded in 1993 by Disney and originally called the Mighty Ducks, the team has also tasted ultimate success, lifting the Stanley Cup in 2007.

Unsurprisingly, a slow-paced baseball match and the balletic brutality of ice hockey offer very different spectator experiences. But if your clients want to experience the US like a local (and tick a couple more stadiums off their lists) then recommend they extend their stay in Anaheim to take in a game and ‘root, root, root for the home team’.

Ziplining, cycling and river-jumping through Vermont
Celebrating Apollo 50: Space-themed attractions in the US
Val d’Europe Half Marathon at Disneyland Paris