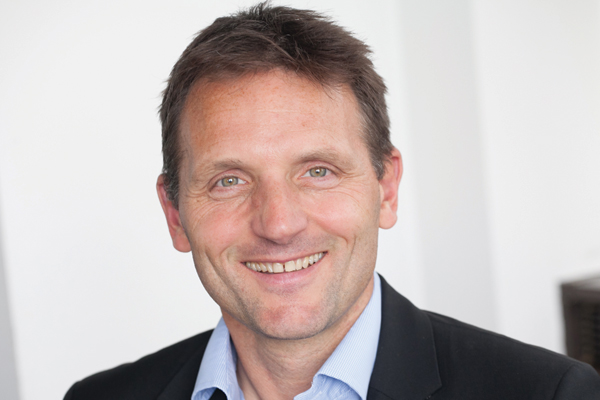 It would be great if we could get to post-post-truth in travel and in politics, says Cosmos chief executive Giles Hawke

The phrase ‘post-truth politics’ has been bandied about a lot recently. It refers to politicians, and those supporting them, avoiding facts and details, and instead using emotional triggers and falsehoods to support their claims.

This isn’t an entirely new phenomenon but it seems to have become more prevalent in recent years. This is concerning for anyone interested in using facts and detail and reality as a basis for decision-making and for understanding what is happening in the world around them.

Some might argue that travel has lived in a post‑truth world for many years. Senior executives of many travel companies routinely assert that business is ‘incredible’, bookings have ‘never been better’ and that a given month/year/peaks period has been a ‘record’ – all without anyone being able to check or substantiate such claims.

This post-truth world of travel pre-dates politicians doing the same. But it appears to have been taken to new levels in modern politics, with people swearing blindly that black is white and being believed, even though there are hard facts to demonstrate that in some instances this isn’t the case.

I wonder if travel is reaching a point beyond the post-truth environment. Travel company execs now openly state that trading conditions are tough, that Brexit uncertainty is having an impact and that the value of the pound is making outbound travel more expensive. I prefer this more honest approach to talking about our businesses and what is really happening, and I hope that our political discourse follows travel in this regard. I wonder if we have reached post-post-truth in travel, and if our industry may be all the better as a result.

The crucial point is that when people are honest about what is happening, customers and suppliers recognise the openness and sincerity of this approach. They value it, rather than seeing it as a weakness or a negative. It also relies on media commentators understanding this and not trying to create news capital out of such an approach.

Look at recent examples where companies have been struggling and been forced to go public: the outpouring of support for beleaguered travel companies is often touching and valuable to execs and everyone within their businesses.

Such openness and honesty won’t necessarily stop a company having trading issues. But it allows people to understand the reality and to make short, medium and long-term decisions for the good of the business without trying to hide facts.

This may not be a popular approach. It could cause shareholder jitters. But with visibility of trading results and business performance being pretty clear, it might help many companies to better weather an uncertain period.

These may just be the ramblings of someone spending too much time being exasperated by the antics of our politicians and hankering idealistically for a better world. But wouldn’t it be great if we could get to post-post-truth in travel and in politics?

We could even just call it truth.