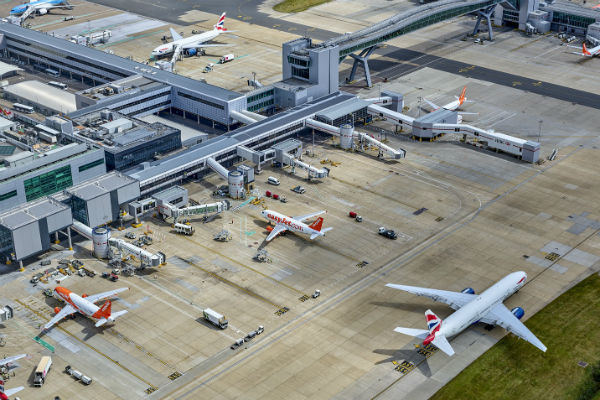 Flights in and out of Gatwick are expected to run as normal today after the airport experienced an air traffic control issue on Wednesday night which saw flights diverted to other airports.

Delays and cancellations ran into the evening at Britain’s second busiest airport.

In a statement issued, the airport said: “Flights have resumed following the earlier issue with our control tower. Apologies if you have been affected this evening.

“We plan to operate a full schedule on Thursday, however we would advise you to check your flight with your airline before setting out for the airport.”

Services were suspended at around 5:08pm on Wednesday but the airport announced they had resumed again at around 9pm.

Twenty-eight flights were cancelled and 26 diverted to other airports after the problems began.

The airport said it had experienced a problem in its control tower.