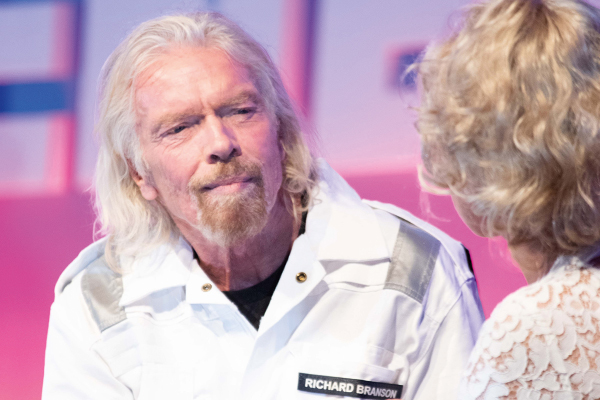 Sir Richard Branson has warned a no-deal Brexit would cause the pound to plummet which would be “devastating” for Virgin.

Sir Richard warned it could force the group to invest outside the UK.

Boris Johnson, the frontrunner in the Tory leadership race, will not rule out suspending parliament to force through a no-deal Brexit.

The went on to say it could be “devastating for many Virgin companies” and predicted big losses for all his UK business interests.

“It obviously is going to result in us spending a lot less money in Britain, and just putting all our energies into other countries” he said.

Virgin Atlantic has suffered substantial loses since the UK voted to leave the EU in 2016, due to the drop in the pound against the dollar, according to Sir Richard.

“All our costs are in dollars. Maintenance, plane costs, pretty well every cost is in dollars. And therefore, the bottom line hit of that was £100m a year, say,” he said.

The pound this week slumped to a six-month low against the euro at just above €1.11 just as people start preparing for summer holidays.