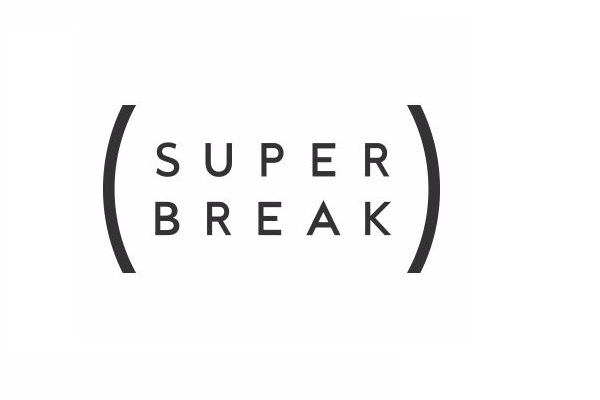 Hotels have been left fearing they will be out of pocket following the collapse of Super Break parent company, Malvern Group, last week.

Abta said Super Break had 400 customers currently on holiday overseas or in the UK and 20,000 forward bookings affecting 53,000 customers.

Fraser Richardson, managing director of the four-AA-starred, 57-bedroom Beech Hill Hotel & Spa in Windermere, Cumbria, confirmed to The Caterer the hotel has been affected by the failure and is owed money by Super Break.

He said: “They usually made payments around the 7th of the month. The last payment we received from them was the 7th June hence the 7th July payment was not forthcoming so they knew they had issues but continued to trade right up to yesterday.

“Clearly this aspect should be investigated by the administrators for either ‘wrongful trading’ or ‘fraudulent trading’.

“As regards guests, we only had one booking at the hotel from Super Break when the news broke. We do have a substantial amount of forward bookings, however we do not have guest contact details so we are reliant on guests contacting us.

“Fundamentally the forward bookings will have to be cancelled as we will not have been paid for them. But the rooms are still here, so guests if they wish can rebook so their breaks/plans can continue on uninterrupted.

“So far for August, out of about 60 forward bookings, we have had 40 who have rebooked directly with us, 10 who have cancelled and 10 that wish to hold the rooms for 24 hours while they decide what to do.”

KPMG said it is “anticipated” hotel reservations through LateRooms are secure as payments will have been taken by hotels either in advance (for non-refundable reservations) or at the property. LateRooms did not take any payments for bookings.

However, the administrators said all hotel-only bookings made via Super Break have been cancelled and are not likely to be covered by Abta.

Travel agents have hit out at the association, accusing it of allowing Super Break to include ‘misleading information’ in brochures which suggested hotel-only bookings were financially protected.

Representatives of Merlin Entertainments confirmed hotel bookings were Abta-protected as they include tickets to the theme parks and constitute a package.

LateRooms and Super Break had recently come under significant cash flow pressure following news that one of the group’s principal shareholders had defaulted on its debt repayments and would not be able to support the business in the short term.

Kate Nicholls, chief executive of UKHospitality, said: “The collapse of LateRooms and Super Break is obviously very worrying and the impact on holidaymakers and employees of the two companies is extremely regrettable.”