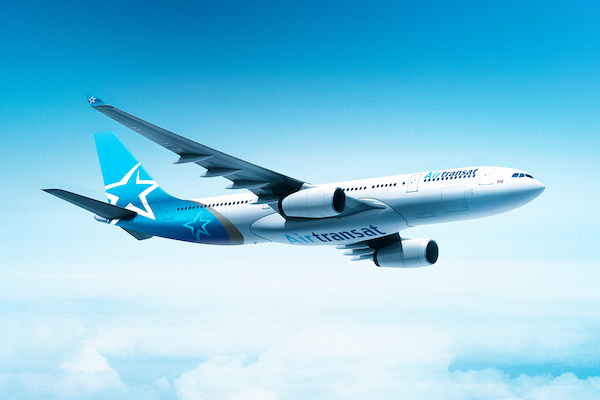 Air Canada has raised the value of its offer to buy Canadian tour operating and airline group Transat to about C$720 million (£450.3 million)

Canada’s largest airline and flag carrier has upped its offer to C$18 per share from its earlier offer of C$13 a share, the companies said in a joint statement.

A “definitive agreement” between the companies was agreed in June in favour of a C$14 a share offer from Montreal real estate developer Mach.

The statement said Letko Brosseau, Transat’s largest shareholder with about 19.3%, supports the Air Canada acquisition and that the firm’s board has recommended shareholders approve the deal which is slated for completion in early 2020.

Transat is required to pay C$40 million if it backs out of the agreement, an increase from the earlier breakup fee of C$15 million, the statement added.