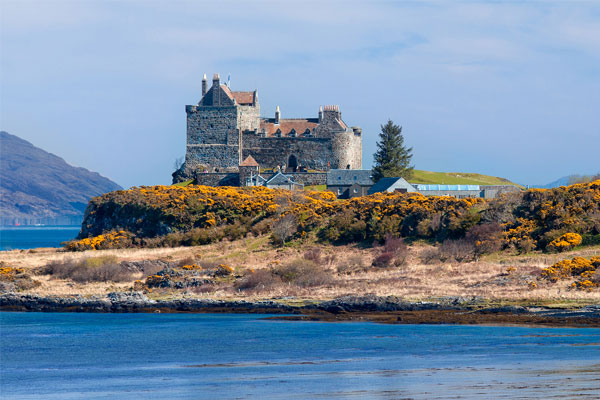 Whet your whistle with a snifter of the best whisky experiences in the world, writes Katie McGonagle.

As one of the oldest whisky producers in the world – there are records of ‘aquavitae’ as early as the 15th century – anyone with a liking for the ‘water of life’ will find plenty of it here. Most cruises around Scotland will offer whisky-related excursions, from half-day trips to Glengoyne distillery from Greenock (for Glasgow), available from NCL for £78 or Princess Cruises for $90, to Scapa Distillery in Kirkwall, overlooking the beautiful Scapa Flow, visited on Cruise & Maritime Voyages’ Faroes & Northern Isles itineraries.

Book it: Hebridean Island Cruises’ Flavours of the Hebrides is a food and drink-focused sailing on Hebridean Princess, including a stop at the Isle of Raasay distillery, dining at renowned local restaurants and a champagne reception at Duart Castle, departing March 31, 2020, from £2,770.
hebridean.co.uk 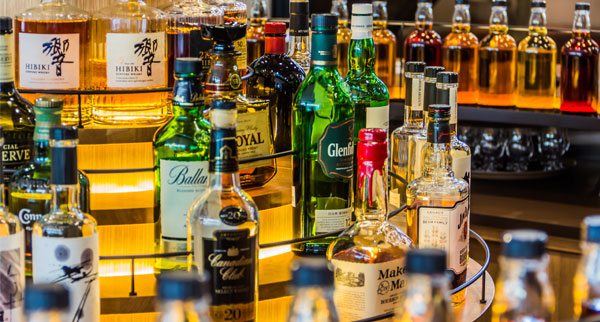 This Asian nation is a rising star on the world whisky scene, with Japanese varieties winning awards against countries with a longer history of distilling. Yamazaki, just a 15-minute train journey from Kyoto, was the first commercial distillery and produces single malts aged from 12 to 25 years. Guests get an English-speaking guide to lead them around the distillery and its on-site Whisky Museum.

Book it: Tours cost around £7, payable on-site. InsideJapan Tours can reserve a visit as part of self-guided trips such as the 14-day Gastronomic Adventure to Tokyo and Kyoto, from £2,690 including accommodation, transport and food and drink experiences, but excluding international flights.
insidejapantours.com 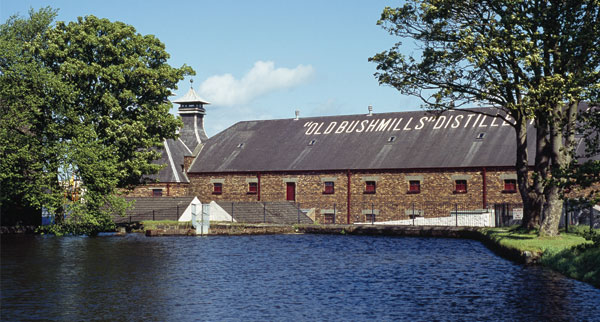 Whiskey with an ‘e’

Head over to the Emerald Isle for some Irish whiskey, distinguished from its Scottish variant not just by the extra ‘e’, but also by a three-stage distilling process, lighter colour and less smoky aroma. Bushmills claims to be the oldest licensed distillery in the world, producing amber nectar since 1608, and often visited on day trips from Belfast or Londonderry, en route to the Giant’s Causeway.

Whisky-making has been exported around the world, giving rise to American variants such as bourbon, rye and Tennessee whiskey, which means you can sell even more destinations to grain-loving guests. Travel 2 has a Bourbon, Bluegrass & Horse Country self-drive with stops at distilleries including Jack Daniel’s in Lynchburg, Tennessee, Jim Beam in Clermont, Kentucky, and West Fork Whiskey Co in Indianapolis.

Book it: The 15-day fly-drive tour costs from £1,299 based on two sharing for travel from September 16 to November 30, including flights from Heathrow to Nashville, 14 nights’ accommodation and car hire.
travel2.com

Fancy yourself a whisky aficionado – or a wannabe one, at least? A dedicated whisky holiday to Scotland lets clients go behind the scenes of the production process, speak to experts, and learn to distinguish between a light Lowland blend, Speyside’s sweet sherry-matured malts, or the peated smoky style of Islay. Options include European Waterways’ week-long Whisky Trail Cruise from Inverness, Rabbie’s eight-day small-group Islay, Edinburgh & Speyside Whisky Holiday, and Belmond’s Scotch Malt Whisky Tour with private tours and tastings.

Book it: McKinlay Kidd has a seven-night West Coast Whisky Islands holiday to Skye, Mull and Islay including B&B accommodation, ferry travel for a car and passengers, and tours of the Talisker, Tobermory, Laphroaig and Bruichladdich distilleries, starting at £1,065 in October.
mckinlaykidd.com

The best Caribbean cocktails
Exploring Cyprus’ wine regions
What to do on the Isle of Mull, Scotland