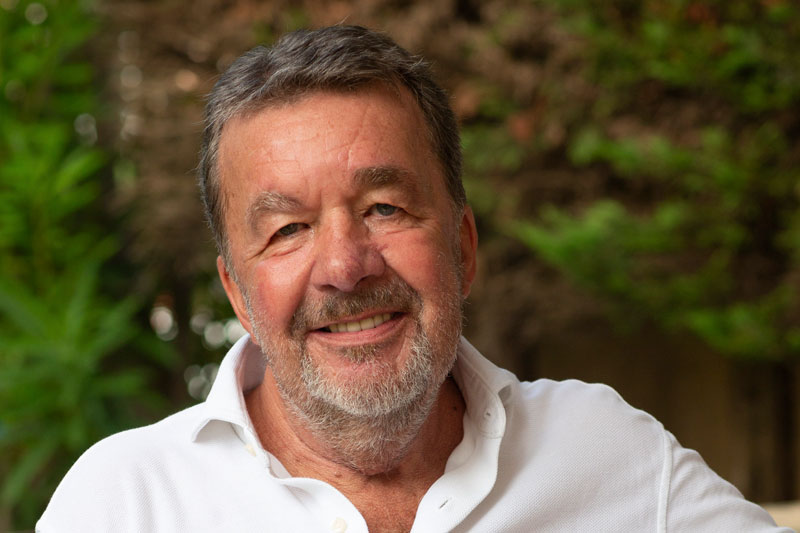 The founder of Super Break who was hoping to resurrect the failed brand has said he will not be making a bid for the business.

Gordon Miller, who set up the short-break specialist in 1983 with a colleague, said he had informed administrators KPMG of his decision today.

Hundreds of agents came out in support of his plans to buy the assets of the business and relaunch the brand offering  a “stripped-down” and fully bonded version of the operator.

“We just couldn’t get comfortable in making a bid on the basis of what we have been told,” Miller said. “We had a real wish to turn the business around and make it what it should be.”

He said he could not share more details on why he could not move forward with a formal bid due to a non-disclosure agreement but said it was not related to the cost of bonding.

Super Break ceased trading on August 1 after parent company the Malvern Group failed to find investment or a buyer.

It collapsed with 400 customers overseas and 20,000 forward bookings affecting 53,000 customers.

“We are very upset,” Miller said. “We’re incredibly very grateful to Travel Weekly and the travel trade who made the effort to respond – that was a huge tick in the box and it made that part of the process very easy.

“We put in a lot of thought and a lot of effort. We really wanted to do this so it’s very frustrating. I can’t remember the last time I felt this upset.

But Miller said the process had “whetted his appetite” to get back into the travel or leisure industry.

In the 1983, Miller and his colleague Christopher Dunn bought British Transport Hotels for £1 from British Rail.

Initially featuring just 32 hotels, they added five Rank Group properties and renamed the business Superbreak. They acquired Golden Rail in 1987 and transformed the brand, growing the portfolio to 1,000 hotels.

Miller and Dunn sold the business in a Barclays-backed management buyout to directors Nick Cust, Mark Wray and Stuart Hope in 1990.

The pair retained a stake in the business and Miller was brought back by Barclays in 1993 to prepare Superbreak for a second sale, this time to Eurocamp in 1994.