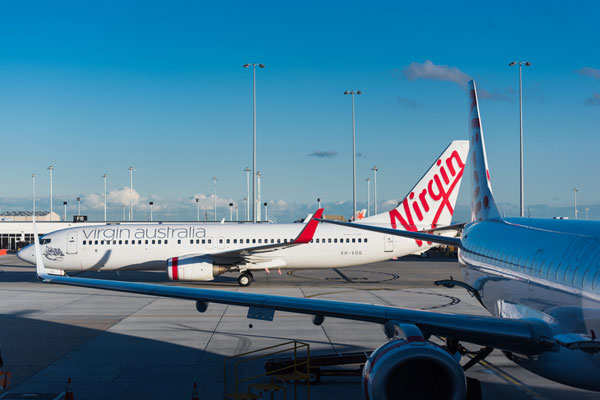 A total of 750 jobs are being cut by Virgin Australia in an effort to reduce costs.

The job losses were revealed as the carrier reported a full year loss of A$349.1 million amid rising fuel prices and a weak Australian dollar.

The group, which includes budget carrier Tigerair, will undergo “rightsizing” which will see 750 job losses from a total of around 10,000 employees.

The majority of cuts are expected from its head office in Brisbane and corporate roles.

Chief executive Paul Scurrah said: “There is no doubt that we are operating in a tough economic climate with high fuel, a low Australian dollar and subdued trading conditions.”

Demand had been “soft” in the second half of the financial year, he added.

A restructuring will see the senior management team trimmed and individual operations merged in a bid to save A$75 million a year.

The airline was still “in the process of a detailed review” of its fleet and network and it was likely that underperforming routes would be axed, The Guardian reported.

“The group intends to further reduce flying across elements of its short-haul international and domestic network to meet demand and maximise route profitability,” Virgin Australia said.